Home Entertainment Britney Spears wants Jodi Montgomery to stay with her – even after... 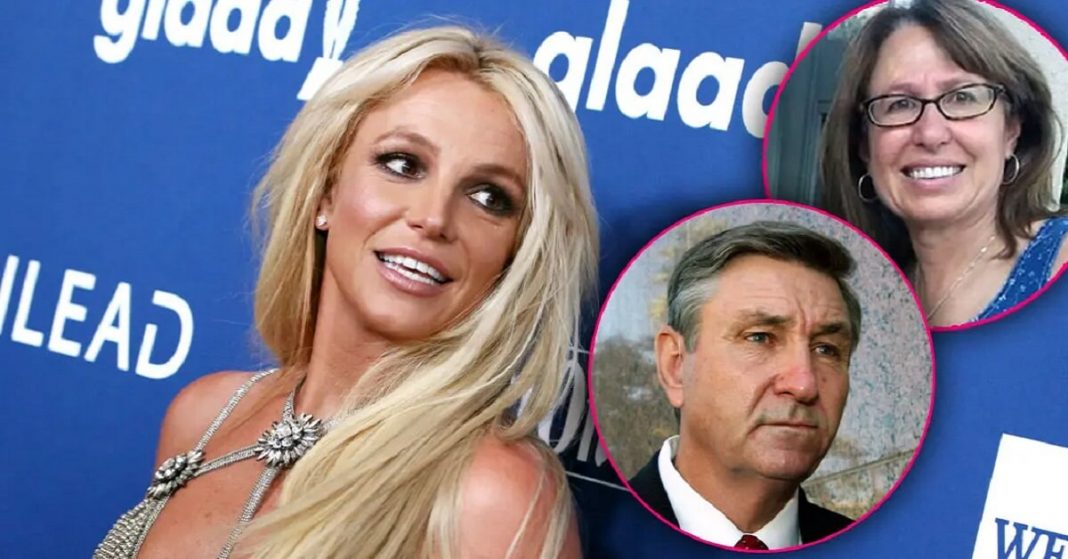 Britney Spears wants her conservatorship to be ended as soon as possible but the scenario is entirely different when it comes to her conservator – Jodi Montgomery.

Britney Spears wants Jodi Montgomery to stay with her forever – beyond the life of the official conservatorship which would be ending soon.

According to sources, Britney Spears has officially asked Montgomery to stay with her and keep on performing her tasks like the routine. Jodi Montgomery’s principal tasks are to deal with Spears’ doctors, making appointments, arranging chefs and her meals, make sure she is following the right regime in terms of lifestyle and her medication, organizing outdoor activities, and handling the housekeepers and her staff, etc.

According to the close sources of the pop star, Jodi has agreed to stay back after the conservatorship is officially over.

Interestingly, Britney Spears and her legal team have not yet filed in the court requesting to put an end to the stressful and painful conservatorship.

Jamie Spears has already announced that he plans to step down from the conservatorship voluntarily on 29th September, I.e., the next hearing in the court so it seems everything is going according to the plan and step 1 will be done soon.

Jamie’s announcement of stepping down from the conservatorship means that they have achieved half of the victory but the main part remains and that is to legally file in the court to officially end the conservatorship. The job is still half done!

Jodi Montgomery came into Britney Spears’s life along with the suffocating conservatorship but it seems like she was the breath of fresh air and now Britney is so much dependent on her that she can’t imagine her life without her.