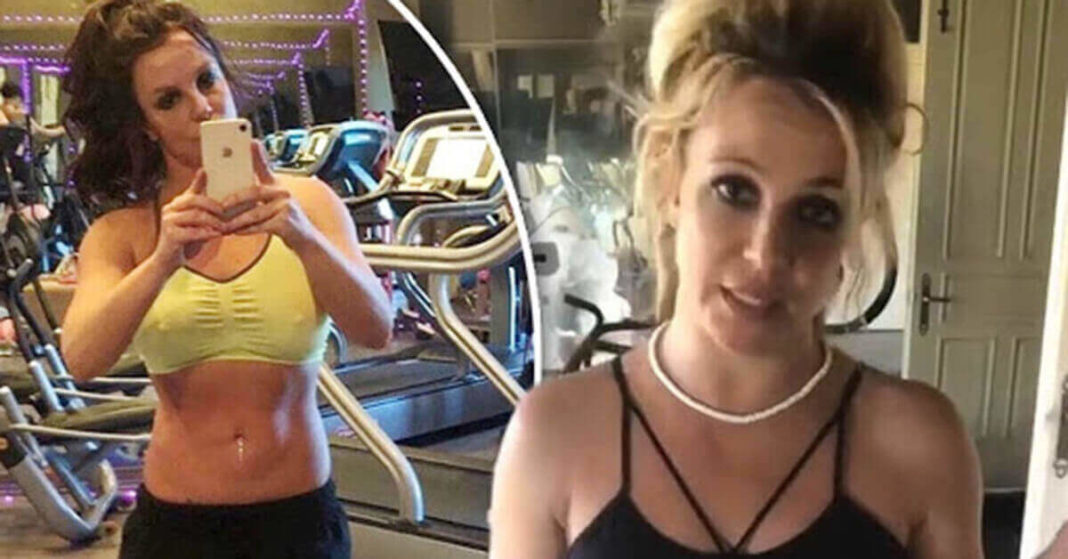 Earlier today, Britney Spears went live on Instagram to disclose that almost six months ago she burned her home gym accidentally after she left two burning candles in there, turning everything into ashes except for two lucky machines.

As we all practice social distancing, many celebrities have decided to use social media applications to stay in touch with their fans. The star was live on Instagram for the same purpose when she told her fans about the unfortunate event.

In the video, which is now available on Instagram IGTV, the pop star informed her fans of how she accidentally turned her home gym into ashes after she forgot two burning candles in there. Her fans were relieved to know that fortunately no one was hurt in the unlucky event. 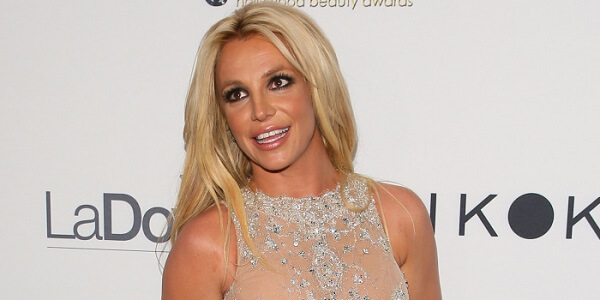 Telling her fans about the disastrous ordeal, the singer said that one event led to another after forgetting the candles there, and everything burned down. Fortunately, the fire alarms went off in time and no one was injured, saving us from a much bigger tragedy.

In the process, however, everything in her home gym got destroyed including all her equipment and gym machines except for two. Nevertheless, this did not discourage the star from exercising as she transitioned to an outdoor workout routine with minimal equipment she was left with and bodyweight exercises, such as planks, curls, squats, and lunges.

Regardless of the event, Britney appeared calm. In the caption of her video, she also mentioned that she enjoys outdoor workout more. Later in the video, the star goes on to show her impressive workout routine to her fans.

“Oops! I did it again” singer did indeed do it again as this was not the first time she almost charred her apartment down. In 2002, in a very similar incident, she nearly burned her apartment after she forgot a burning candle and went shopping. Similarly, her love for candles also resulted in a fire in her family home.