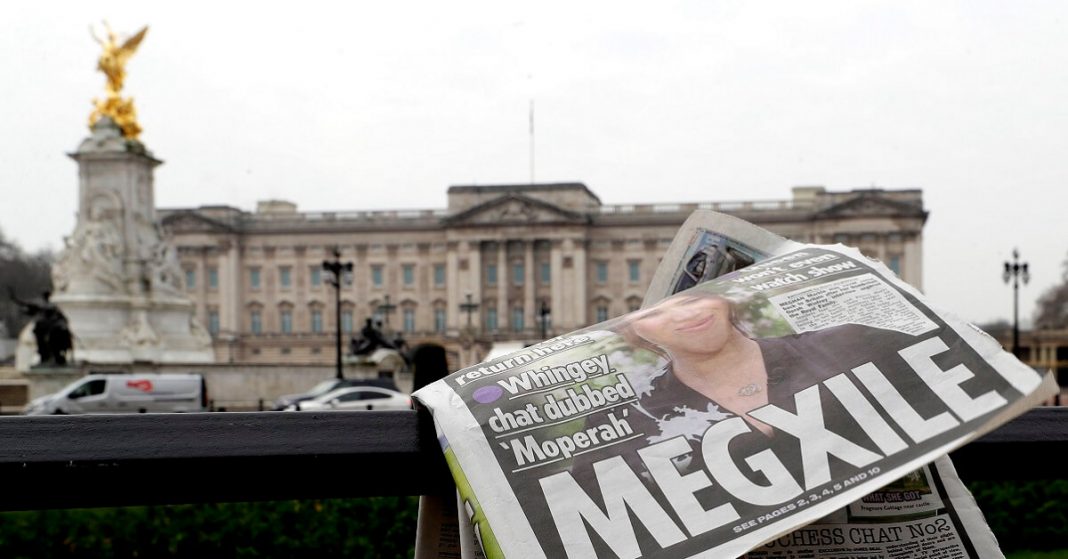 The British Society of Editors finally recognized racism in the British media, after disregarding the treatment of the Duchess of Sussex earlier this year.

The British newspapers trade group stated in a statement earlier that it is not racist after the appearance of Meghan Markle and Prince Harry on Oprah Winfrey on 7 March.

The Sussex’s Duke told Winfrey that Markle’s colonial overtones include numerous media headlines and stories,” and felt that “the UK press is biassed.”

In a BBC interview, former Chairman of the Editorial Board Ian Murray said that the Duke and the Duchess could not accept such a claim without evidence.

Many reporters, including Jess Brammar, Head of HuffPost UK, voiced dissatisfaction with Murray’s comments. Many more showed prejudice by Markle, such that Kate was praised for being chastened over something.

The Guardian claimed on 10 March that Murray quit because of the response.

In response to the open letter signed by the journalists, Dawn Alford, the company’s new director, expressed concern about the previous comments made by the society.

Alford stated that the previous comment by Murray was not a good reflection on the organization’s website of the complex, challenging, and continuously changing processes that are now undergoing by all societies – including media.

Furthermore, the Society of Publishers has not represented the continuing efforts to help publishers increase diversity and integration in our company “She said. – She added.

“It has been withdrawn from this website and they see it as an official withdrawal,” she added.

Alford said he isn’t the watchdog of the industry but as a group of members can ensure that conversations are inspired and everyone who tries to promote inclusion and diversity in the newsroom is helped. Alford cleared that the Editors’ Society is against all sorts of racism.

Representatives of the Duchess and the Duke of Sussex did not respond to the request for comment promptly.