Home Business Brexit Impact on the US Economy 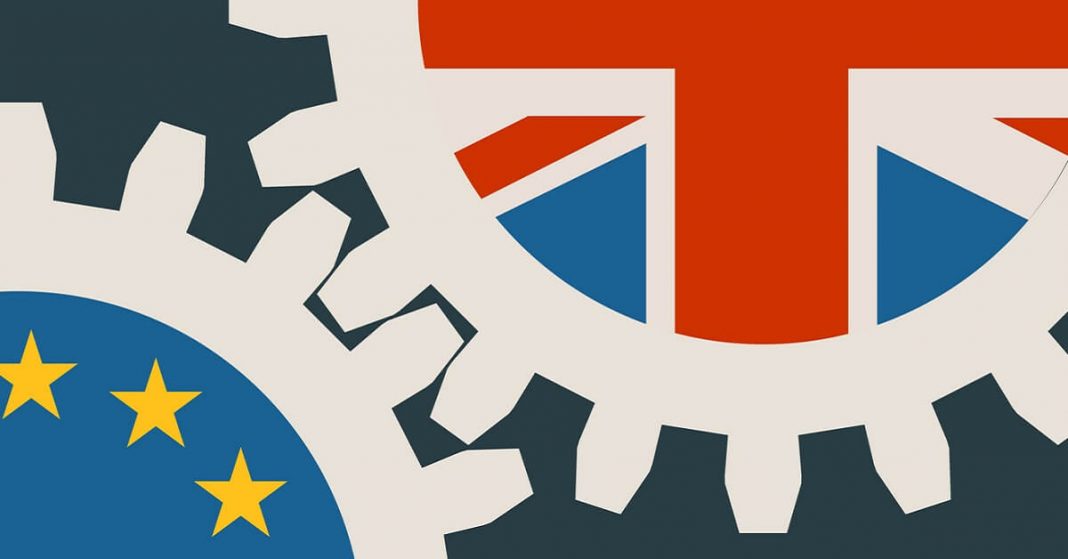 Brexit is the term used to describe the UK’s decision to leave the European Union. There has been an ongoing debate about Brexit impact on US economy and experts have different opinions about it. Although economists have ensured Americans that this won’t be too drastic, this concern still needs attention. 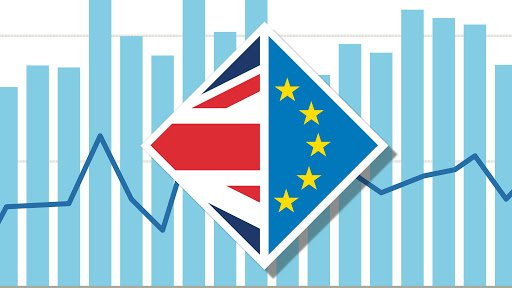 So what caused Brexit? In the year 2015, the conservative party called for a referendum. Most of the voters were old, working-class citizens in England that were afraid of the immigrants and new citizens from other European countries taking up their jobs. Small business owners had also grown fed up with the hefty EU fees. And so, the majority ended up voting for the UK to leave the EU.

In order to fully understand the impact of Brexit on the US economy, we need to look at some key concerns below: 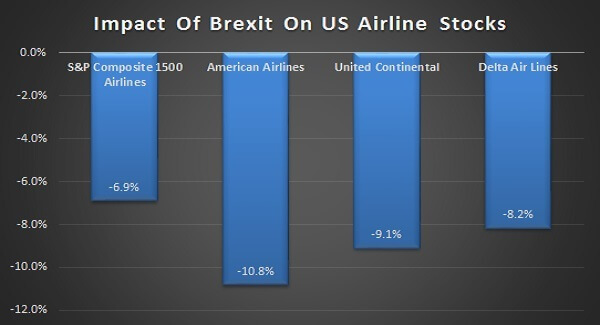 After the UK decided to leave the European Union, there has been widespread dread among economists and globalists that other countries may be motivated to do the same. The European Union is actually one of the biggest traders in the global economy and if it is to collapse, a lot would change. The EU is in deals with China and the United States, having to deal with a broken trading bloc like the EU would mean restructuring trade deals and more. 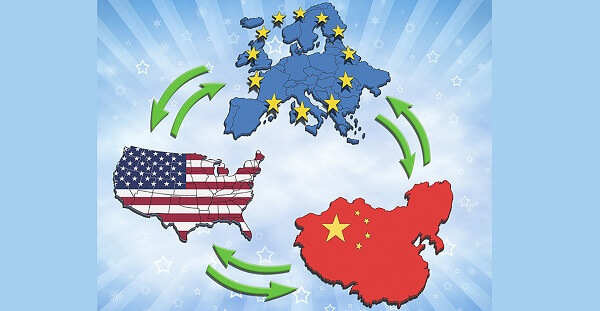 The US economy is dependent on how much people spend and invest in the market. American people are ones who like stability and they will not invest in a home or a car or anything big if they know that the market is unstable currently. 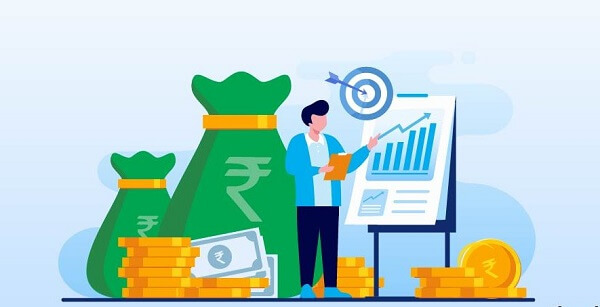 The US economy thrives on consumer spending. One of the many impacts of Brexit on the US economy is the fear of a volatile market. Since the news of Brexit broke out back in 2016, the market became very volatile and now that it will finally happen soon, the markets will face more instability resulting in a very slow economic growth period for the US.

Read the full article on types of US economy.

Brexit would mean an increase in the value of a dollar and yes that is great for US people who travel a lot but it’s bad news for the businesses that thrive on exports. A strong dollar will make US products seem more expensive in the eyes of international buyers. This will make it harder for these companies to sell their products outside the US. Companies like Apple, Deere, and Caterpillar will suffer and so will global giants like Nike and Coca Cola.

Even in the past few years, a strong dollar in comparison to a weak euro has hurt the US goods export in the country and a balkanized UK won’t add any good to that.

In short, a strong dollar hurts the US exports and that can have recession-like effects for the manufacturing industry, which relies heavily on trade to other countries. On the flip side, this could mean that the imported products will become cheaper for the US consumer and encourage them to spend more. 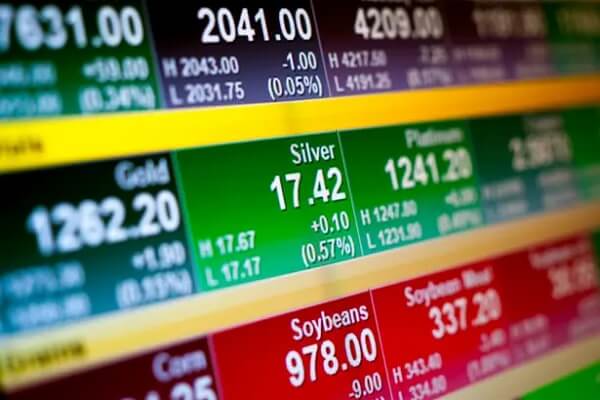 A volatile market means that the consumers will refrain from hefty spending and businesses from strong hiring. Amidst all this, the Fed cannot increase their rates, in fact, they will have to operate at zero to ensure stability.

The US and Britain have shared a special relationship in history, they have almost always emerged as allies and countries that forward each other’s agenda. Britain is the main piece of interest that ties the US with the EU. With Britain not being a part of it, the US will lose an ally in the EU that backed its votes on trade interests, digital privacy, and other related matters. This will effectively leave the US stranded on the global plain. 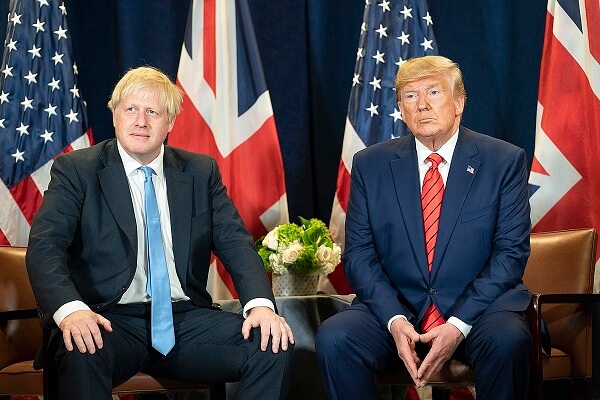 To sum it all up, different experts have different opinions on how and what will be the impact on the US economy. The decision was taken back in 2016 and yet we are still waiting for its implementation. It is expected that by the end of the coming year, Britain will take its leave and convert back to the pound. This will mean new trade deals to be made and the US will be on the top of the list to sign agreements with. All in all, Brexit will have a strong effect on the world economy at large while affecting the US closely.

Jeff Bezos plans to combat death as he invests in Altos Labs in an attempt to stop the aging process.