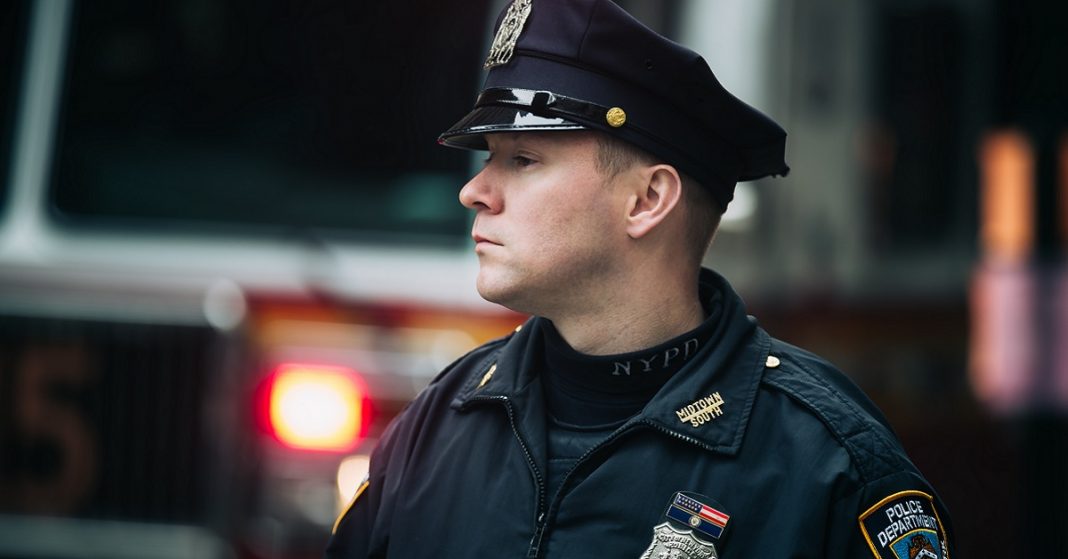 The human remains of four newborns were discovered in an apartment in Boston earlier this month, according to the local police department.

After receiving a request for assistance at around 2:15 p.m. on November 17, the Boston police were able to examine the situation and found what seemed to be a human fetus or newborn inside the freezer of the South Boston residence.

The next day, according to a news release, authorities made another shocking discovery and uncovered other human remains inside the property, which was situated at 838 East Broadway in the City Point section of the city. The location of the apartment was specified in the press release. The investigators are of the opinion that the remains belong to young children or newborns.

Following the completion of autopsies by the Chief Medical Examiner, the Boston Police Department said on Monday that the skeletal remains belonged to a total of four newborns, two of whom were male and two of whom were female. According to the authorities, they are still awaiting the findings of the autopsies.

The Homicide Detectives of the Boston Police Department and the District Attorney’s Office of Suffolk County are conducting the investigation. No arrests have been made.