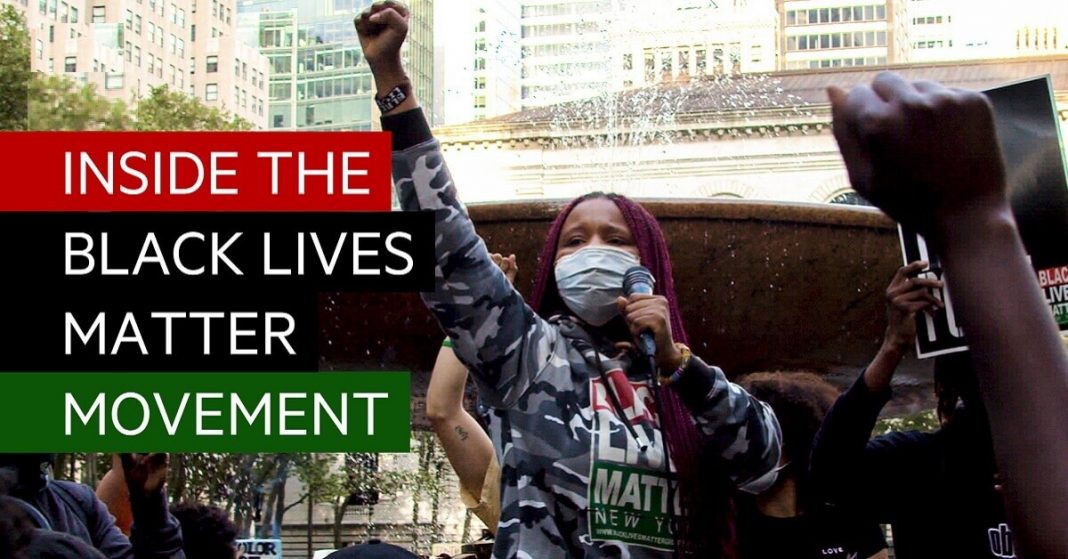 The leaders of the Black Lives Matter movement (BLM) have disclosed the details of the finances that their organization has received.

The BLM is a global movement managed by the Black Lives Matter Global Network Foundation. and has received over $90 million in donations last year.

BLM is a nonprofit organization and can receive donations directly. However, the organization is required to make public the details of its finances and employees, and infrastructure.

After the death of George Floyd, the Black Lives Matter movement received a scintillatingly positive response from the public who wanted justice served for manhandling of the black community at the hands of the police. 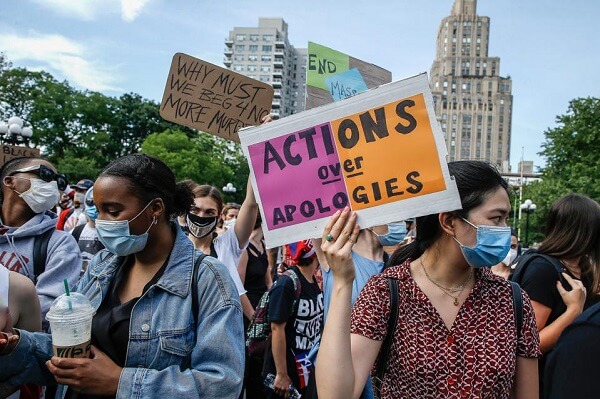 In recent years, there have been multiple cases of black people being shot dead by police. In most of these incidents, the police had fired without verifying whether they were criminals or not.

The emergence of several tragic stories of black people’s discrimination has angered millions of people, thereby triggering the need to put an end to a system that only targets black people.

The BLM has emerged as the sole voice representing the black community.

The BLM wants to utilize its funds for the welfare of the black community and is in the process of transition.

The BLM organization has committed to funding organizations that are working for the welfare of the black community with a $21.7 million aid. The organization had spent over $8.4 million on staffing and funding protests last year.

And several chapters of the movement in various states received $500,000 in individual funding.

There are complaints regarding the transparency of the process, and several groups supporting the black community have alienated themselves from the movement. The leaders of the BLM organization have pledged to make the finances more transparent.

The organization currently holds $60 million in funds after spending a quarter of its donations on different charities and grant funds.

According to the details mentioned in the BLM finance report, more than 10%of their donations are recurring, however, the leaders of the organization did not disclose the names of big donors.

The overall structuring of the organization is decentralized which is managed by its members. The report has revealed various aspects of the BLM finances and how they are utilized.