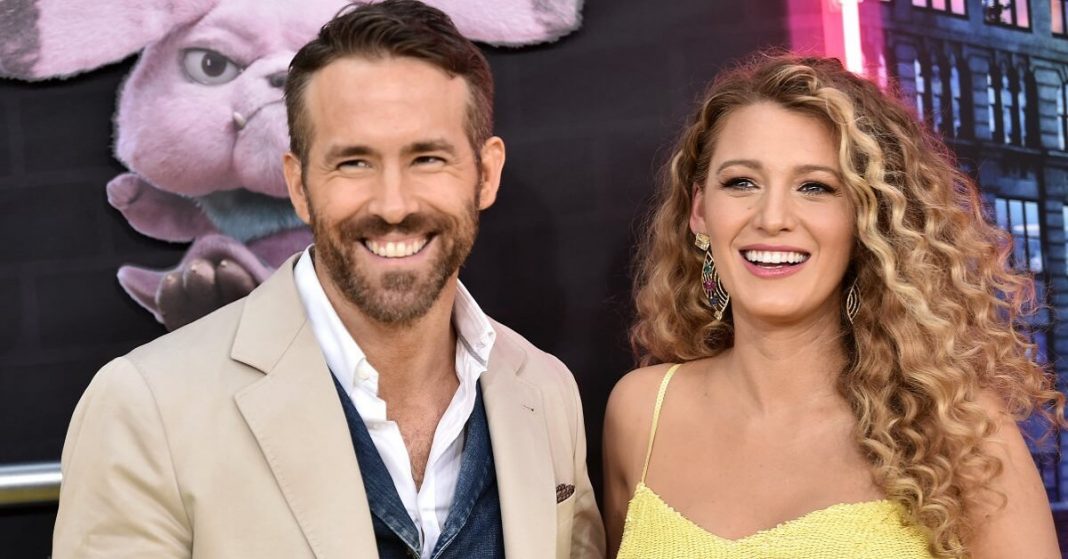 Blake lively & Ryan Reynolds donated $40,000 to different organizations of Haiti for the rebuilding of the country after the disastrous earthquake last week.

Hope for Haiti announced on Instagram that “our entire organization would like to thank @vancityreynolds and @blakelively for their generous donation to our #Haitiearthquake response & recovery efforts.”

The nonprofit organization also stated, “this donation will help empower our team to continue to respond in the hardest-hit areas of Southern Haiti in the days and weeks to come.”

Haiti was hit by a devastating earthquake with a magnitude of 7.2 on 14th August. This was followed by Hurricane Grace, causing flooding across the country leaving the citizens stranded gripping for hope. 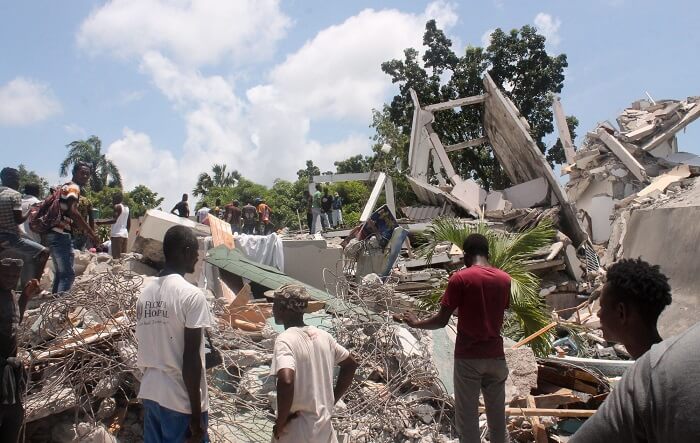 The high magnitude earthquake killed more than 2189 people while injuring more than 12,000 civilians. The back-to-back natural disasters devastated the country to extreme measures as it undergoes severe political unrest after the brutal assassination of its president while the coronavirus cases rise in the region.

Haiti is already under a state of emergency as imposed by the acting prime minister Ariel Henry.

President Joe Biden also announced the sending of facilities to the natural disaster-stricken country and participated in the recovery efforts.

He stated that “through USAID, we are supporting efforts to assess the damage and assist the efforts to recover those who were injured and those who must now rebuild. The United States remains a close and enduring friend to the people of Haiti, and we will be there in the aftermath of this tragedy.”

According to the reports, the donation made by Blake Lively & Ryan Reynolds will be used to cover food delivery costs and distribution charges across Haiti.