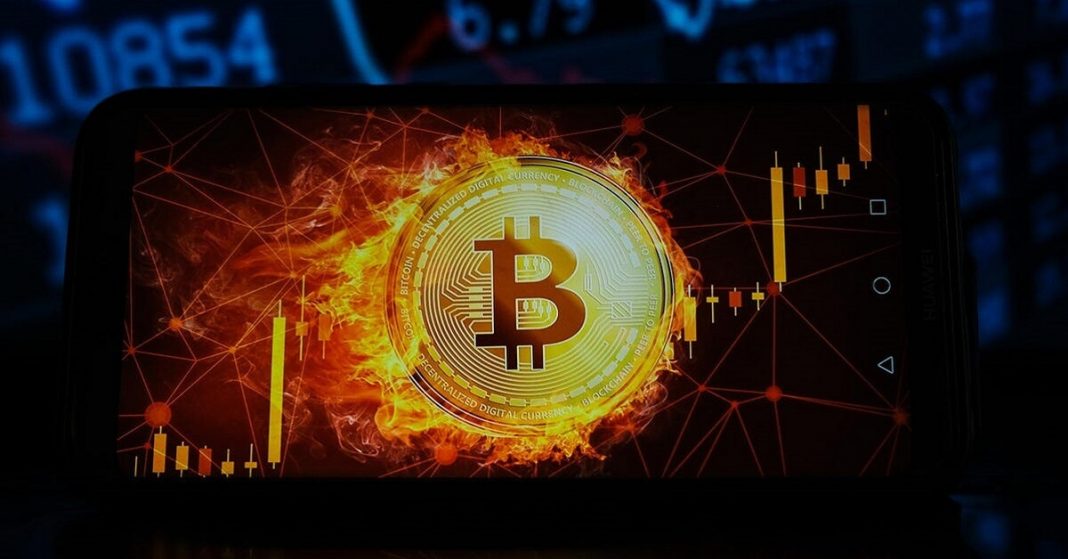 Bitcoin crash that people were expecting, happened on Wednesday morning. The price of bitcoin has gone down sharply, which wiped off hundreds of billions from the crypto market within a few minutes.

Earlier this year in May, a cryptic tweet by Elon Musk caused a sharp decline in the bitcoin prices. Financial experts, most notably the Oracle of Omaha, called it a bubble that will burst out eventually. This means that people may lose all their investments within seconds.

According to the latest reports coming in, bitcoin saw a drop of over $5,000 from the prices it was trading earlier this week when the cryptocurrency hit an all-time high reaching near to $67,000.

The Independent has reported that bitcoin is currently trading below $59,000 and the reason attributed to it is the flash crash.

The latest drop in prices where thousands of dollars have been wiped out from the market according to data is powered by the long-term bitcoin investors also known as crocs informally reaping some benefits and withdrawing profits.

This is a normal trend that is generally observed as per the data when the cryptocurrency reaches an all-time high.

According to crypto investors, this is usual and people when they see sudden price drops end up panic selling. It is safe to assume according to our source that the prices may fall below $59,000 in the coming days – which also presents an opportunity to the new investors to buy bitcoin.

The source also revealed that the prices will shoot up by the end of this year – calling it a unique opportunity for those willing to try their luck in the crypto market.

It is not just bitcoin that has taken a hit as many other known cryptocurrencies have witnessed a drop of between 5-15%. The cryptocurrencies that saw a drop include Binance Coin, Cardano (ada), Ethereum (ether), Ripple (XRP), and Solana (SOL). 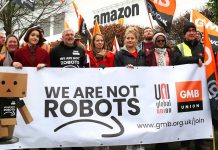 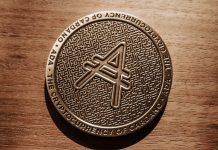 Cardano Price keeps on Plunging – Is the Cryptocurrency Delisted from eToro? 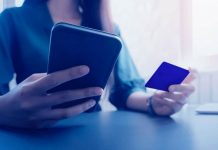