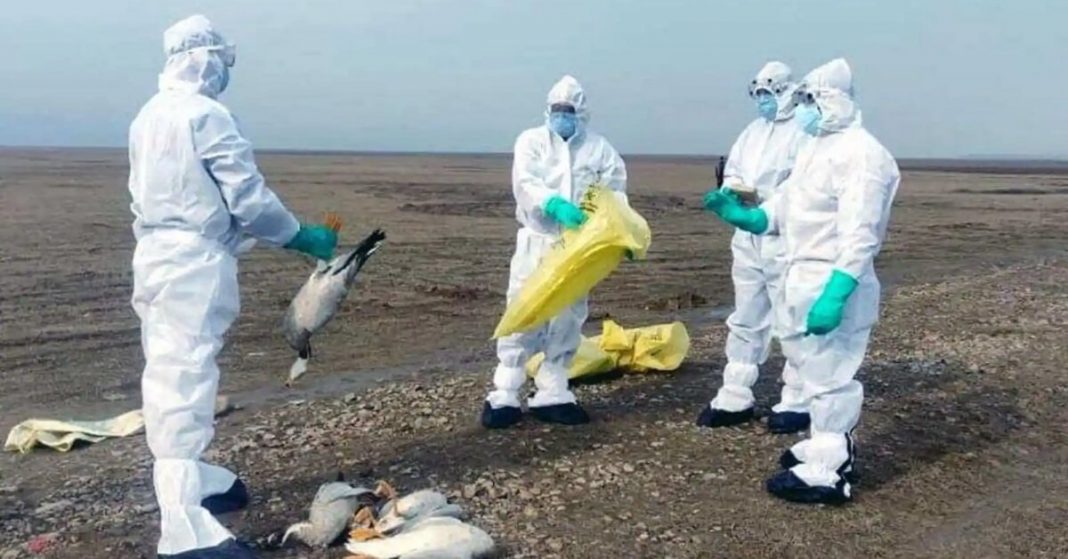 China’s National Health Commission (NHC) confirmed the first human case of bird flu in China after a 41-year-old man was identified with infection from the strain H10N3.

The infected man was hospitalized on 18th April but was diagnosed with the rare infectious strain H10N3 on 28th May as per the health commission. The man is a resident of Zhenjiang city. He has been cured and is all set to be discharged from the hospital.

The close relatives and contacts of the infected man are being monitored and so far none of them are found to be suffering from the same infection.

There are various kinds of bird flu strains found in China which often infect people, especially those who are connected and work in the poultry industry. H10N3 is known to be a mild disease in poultry and it is considered a low pathogenic disease that is very unlikely to create large-scale havoc or even an epidemic. 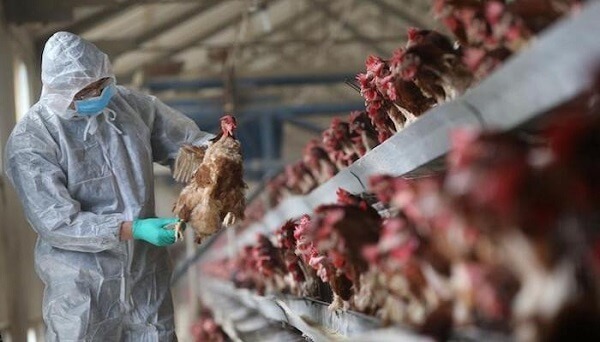 According to the details provided by China’s National Health Commission, the infected person developed a high-grade fever which progressed for days till he was hospitalized for local treatment.

The Chinese Center for Disease Control and Prevention (CCDC) took specimens from the infected person to conduct a genetic analysis where it was determined that he was indeed infected with H10N3.

The CCDC has authorized thorough monitoring of the region especially the province of Jiangsu to identify any more cases or infections prevailing in the specific area or in people who have been in close contact with the infected person during his ailment period.

So far no new additional cases have been discovered. CCDC did not disclose how the man got infected from the bird flu but as far as the investigation has progressed, it does not hold any risk of spreading on a large scale. Usually, the avian influenza viruses such as the H10N3 leap from birds to humans, they become docile and don’t spread further in other humans as their transmission becomes inefficient, limited, and not sustained.

Filip Claes, the regional laboratory coordinator of the UN’s Emergency Center for Transboundary Animal Diseases at the Regional Office for Asia and the Pacific stated that scientists will be thoroughly examining the genetic material obtained from the specimens of the infected person. They will be working on the H10N3 strain to determine and analyze how different this one’s from the previous H10N3 samples.

In general, the H10N3 is not infectious even to its natural hosts, that is the birds.  However, the avian flu can create havoc and major outbreaks If they have mutated so it is very crucial to closely monitor the people of the Jiangsu province to curtail the infection timely if newer cases are reported.

The last flu which created a significant outbreak in the world among human beings was back in 2016-2017 when the H7N9 was transmitted into humans resulting in over 300 deaths. That particular virus had a 40% fatality rate. The full-blown pandemic of 1918 was also caused by the avian flu H1N1 which was transmitted from birds.

Russian health advisory had reported the first cases of avian virus H5N8 which passed from poultry to humans; earlier this year. Seven workers were infected in a poultry plant but no further human-to-human transmission was reported. 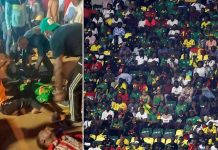 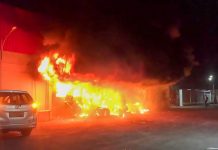 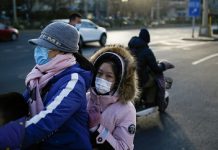 We always give due credit of the intellectual property we use on our sites to its owners or try to use licensed images/media. However, if we have accidentally used any of your image/media then in such cases please write to use without any hesitation to either give you credit for your property or remove it from our sites - whatever your preference is - we will do the needful. Contact us at [email protected]k.com
FOLLOW US
© ObserverDesk.com