Home US News Bill Cosby denied a parole petition after he rejects therapy program for... 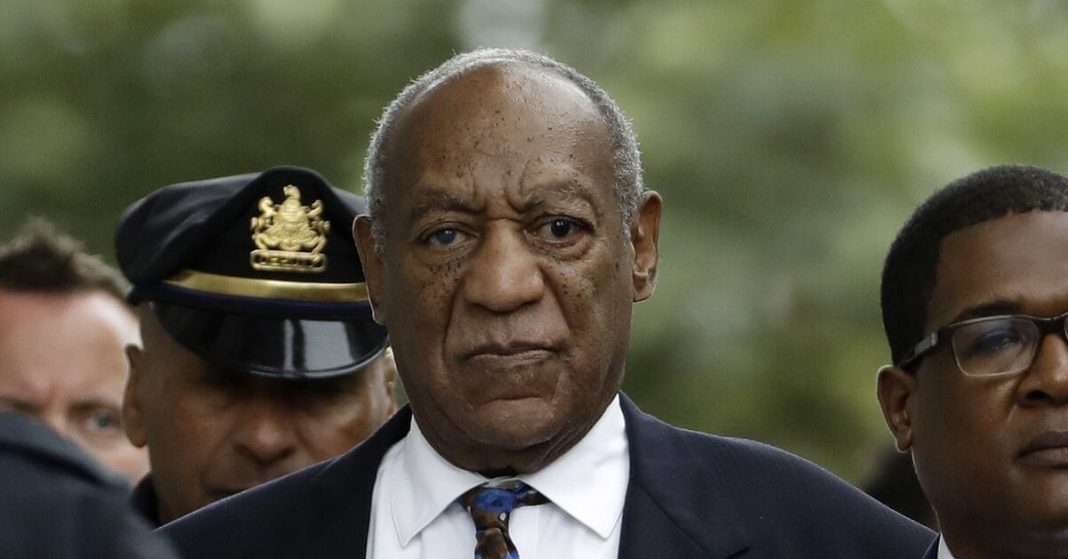 Bill Cosby was denied a parole petition to be released from his 10-year prison sentence after refusing to participate in a therapy program exclusively for sexual offenders.

The disgraced 83 years old comedian and actor has served more than 2 years from his three to 10-year prison sentence; for sexually molesting and drugging Andrea Constand; a former employee at Temple University in 2004.

The Pennsylvania Parole Board denied the petition on May 11 and the decision was later confirmed by Laura Treaster, a spokesperson for the state’s parole board.

Bill Cosby would’ve become eligible for parole on 25th September after completing the minimum 3 years’ term of his sentence. Andrew Wyatt, the spokesman for Cosby stated that Bill expected that his petition would be turned down as he refused to take part in the therapy. He has maintained that he is innocent from the very beginning of the case therefore he wants to stand on his stance of innocence and does not want to be a part of the therapy session.

The once-beloved “America’s Dad” is currently in the state correctional intuition in Phoenix; a small suburb of Philadelphia serving his 10-year prison sentence.

Laura Treaster released an official statement saying that the parole board will not consider granting parole to Mr. Cosby again unless he enrolls and finishes the sexually violent predator therapy. He needs to maintain a “Clear Conduct Record”

Bill Cosby was notified by the authorities to develop a parole release plan and cooperate with the authorities. He needs recommendations from the department to seek an early release on parole.

Laura further stated that the negative recommendation from the department will halt his plan to seek parole regardless of his conduct record in prison.

According to the prison authorities, Cosby is as cool as a cucumber and is doing well in prison. But there was a negative recommendation by the Department of Corrections and these factors contributed towards his parole petition being rejected.

The Pennsylvania Supreme Court still has to pass a verdict regarding a case filed by the legal team of Bill Cosby last December regarding the overturning of the conviction or a date for a new trial.

Cosby was convicted in 2018 and was sentenced to three to 10 years following a mistrial in 2017. He was the first high-profile celebrity to be convicted after the #Metoo movement.