Home Business Big News for CEOs as Tax Exemptions are a part of the... 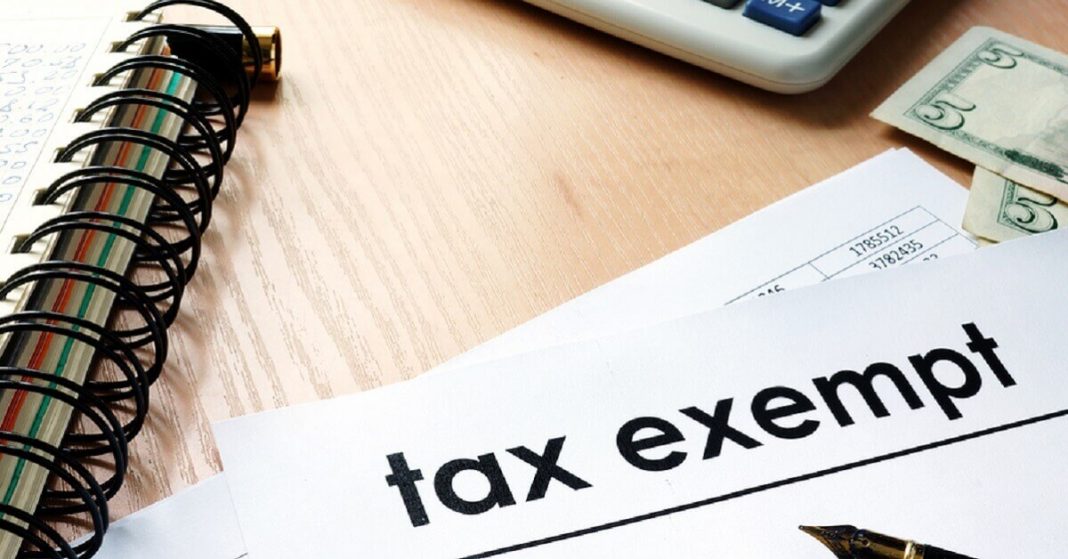 The people who pay their taxes on time are going to get 600 USD once the COVID-19 relief bill is approved, but this package is particularly going to benefit the CEOs as there are certain tax exemptions for big corporations.

These tax exemptions have received a mixed response as some people heavily criticized this kind of approach while others are supportive of it.

According to an estimation, this relief package of about $900 billion is going to help the Americans. However, the Democrats have been asking for over $3 trillion to be provided as a relief package.

The monthly amount of $600 being proposed is almost half of what was initially considered. In March, the government decided to pay $1,200 to the people earning up to $75,000.

The funds are also going to cater to small businesses that are struggling as of now. They are to be helped with the Payroll Protection Program (PPP) with the provision of easy loans.

All these provisions are going to help the common man, but it will also be helpful for the corporations. 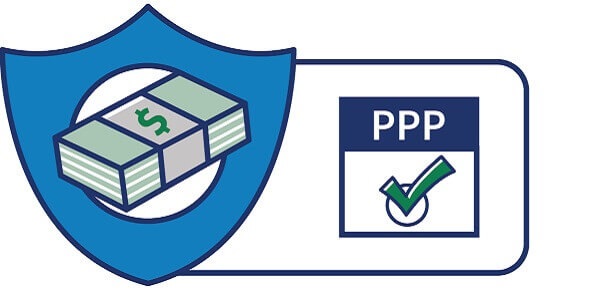 It has become a joke to many communities who have been criticizing this approach heavily. These tax exemptions have been announced at a time when people are losing their jobs and homes.

There is still a debate going on between the Democrats and the Republicans on the relief package. It is important to keep the people in their homes and properly fed even if this has to be done at the expense of the government.

It is a difficult time for the United States of America and such provisions to the corporations is a laughingstock. The corporations have shown their gratitude for this kind of approach by the government.

It is hoped that people will start getting money in the next week. These deposits are to be done via bank account or by mail if someone does not have a bank account.

People are facing evictions from the insurance companies as their rental agreements are overdue. This relief package is going to help the people get out of the debt crisis soon.