Home US News Biden’s spending plans will not cause a price hike, says Yellen 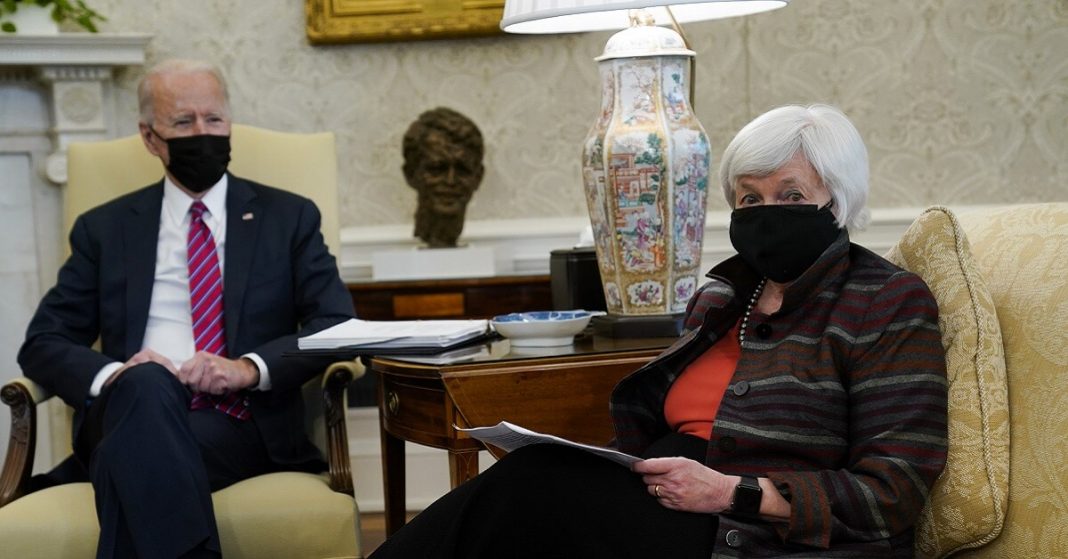 President Joe Biden’s $2 trillion infrastructure plan has received immense criticism from many experts and Republicans. Some parties remain apprehensive regarding the price tag of the proposal, while others are concerned about the relevance of the plan itself. In a statement issued on Sunday, Treasury Secretary Janet Yellen revealed that Biden’s spending plan will not increase inflation as the entire bill would be brought in over the course of 10 years.

Recent economic reports have revealed a better outcome from the recession imposed by the coronavirus pandemic: Millions of Americans have seen a considerable rise in their income that was enhanced by $1,400 stimulus checks. Resultantly, the economy has grown at a rate of 6.4%, fueling concern over a possible increase in inflation.

Many economists, including former Treasury Secretary Lary Summers have said that the Fed’s low interest rates, merged with Biden’s spending plan of $4 trillion hold a great risk for inflation to go up on scale. In his first address to the Congress, the President unveiled the contents of his spending plan that included a few notable points such as a higher rate of taxes for the rich and a constant social safety net for children. 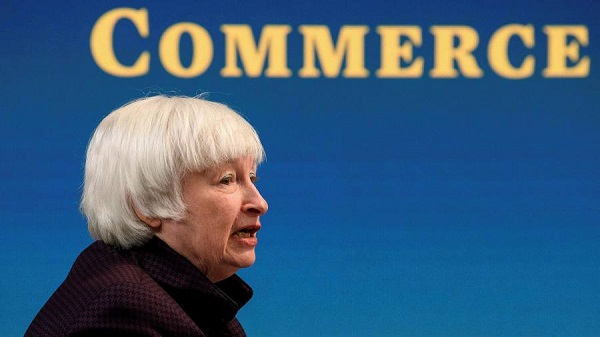 Biden’s spending plan has invoked a new set of fears amidst the pandemic. While talking to NBC’s Meet the Press, Yellen addresses the concerns surrounding the new proposal. She openly states that Biden’s spending plan will only come into fruition “once the economy is back on track.”

Moreover, Yellen elaborates on the extent of the plan, claiming that it will be spread out over a course of 8-10 years. Hence, inflation would not be a recurring problem and even if it does become one, “we have tools to address it” remarks the Treasury secretary.

Fed Chairman Jay Powell shares a similar view and suggested that the likelihood for prices to be on the rise is relatively low.  He vouches for the Fed declaring that the financial body can set interest rates low, even as the economy grows amidst the pandemic.

Yellen even termed Biden’s spending plans as “historic investments that we need to make” in order to ensure an equitable and efficient economy. As far as the massive amount is concerned, she notes that Biden’s administration has suggested paying the amount by increasing the tax rate on companies beyond the current 21% and hiking up the tax amount on capital gains to 39.6%, applicable for those who earn more than a million dollars per year.

Biden’s spending plans may be well planned, but the tax adjustments can only be implemented by the Congress itself. At present, the White House is still in talks with the Republicans and other Democrats to mutually agree on a course of action regarding the spending plans.