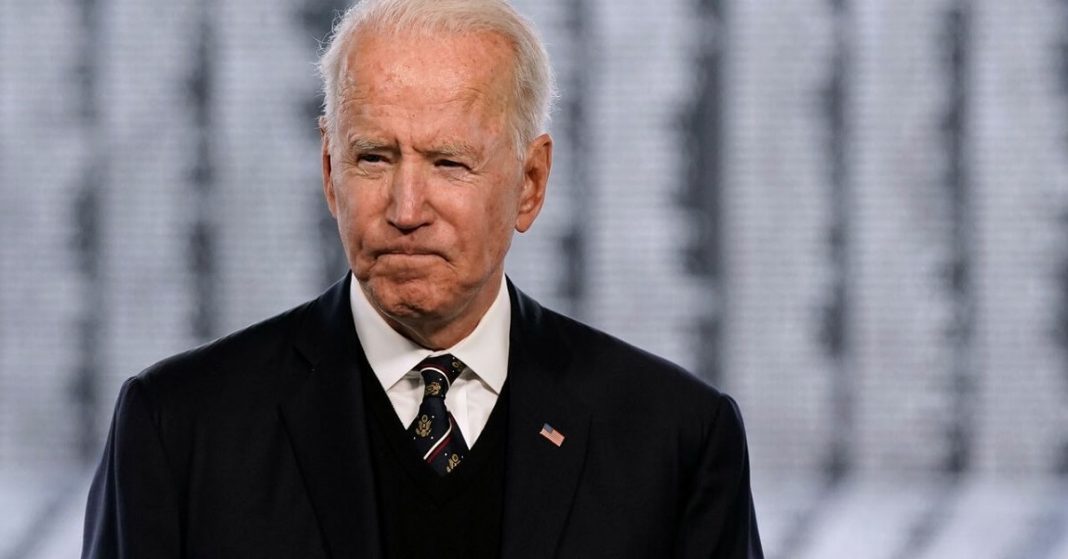 President Joe Biden observed memorial day in his hometown Delaware. He made a speech especially for the occasion; giving accolades and tributes to the services of the veterans and the heroes of America at the annual memorial service which was organized by the Delaware Commission of Veteran Affairs.

President Biden also visited the Delaware Memorial Bridge in New Castle where he spoke his heart out for the people who laid their lives while serving in the U.S Military Service.

Memorial Day is commemorated on the last Monday of May every year. It officially became an official holiday in 1971 but the roots go way back to the days of the Civil war. In the 1860s, Americans started a tradition of honoring the dead in springtime by decorating their gravestone and holding prayer recitals originally known as decoration day.

This was President Joe Biden’s first memorial day weekend after taking charge as the President of the United States of America. 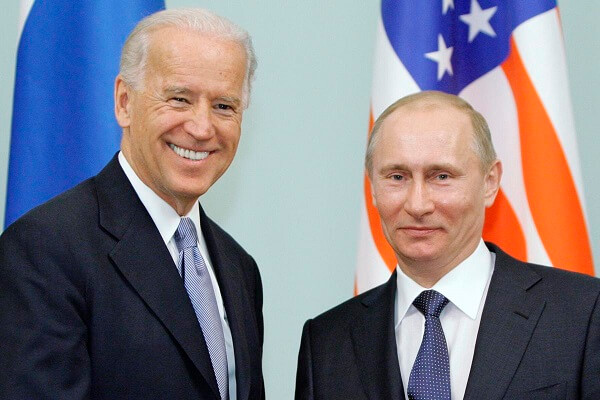 Biden paid tribute to the heroes of America who continuously fought for the country and accoladed the services of the soldiers. He also remembered his son Beau Biden who served as an attorney general in the Delaware army national guard before passing away due to brain cancer. He was also deployed in Iraq in 2008.

President Joe Biden stated that it’s a tough day that brings back many memories but he thanked everyone who continues to serve the country. He said that he grieves and celebrates together with the people of America as this day commemorates the countless lives which were laid to protect the country.

While addressing the nation, he brought up the topic of difficult ties with Russia and China. He stated that his administration is working closely to seek a decision over the harrowing issue of the possibility of a coronavirus lab leakage in Wuhan if the theory proves to be true.

The principal deputy press secretary Karine Jean-Pierre stated that it is still undetermined whether the leakage of coronavirus was deliberate or an accident. The US government is still going through a 90-day review, only after the complete review period; a formal decision will be taken.

The intelligence agencies are working recklessly to derive a definite conclusion to their findings and present them to the president within the 90 days’ review period.

President Biden also stated in his speech that he will be heading towards Geneva in few weeks to formally talk to Russian President Vladimir Putin and discuss in great detail that America will not allow anyone to abuse power and will not support the unlawful activities in the world, America stands with the human rights and will make sure that it stop other nations from misusing and abusing their power.

Biden became quite emotional during the speech when he shared that he has carried a card with him every day since the time he was serving as a vice president under Barack Obama.  He stated that on that card the number of Americans who were killed in the Iraq and Afghanistan number is written as the number keeps on increasing. It reads 7036 today. It’s not just usual people, they are heroes, who served for the greater cause of protecting this country.