Home US News Biden’s Inauguration Day: Celebrities, Performers, and Guests, who will be there 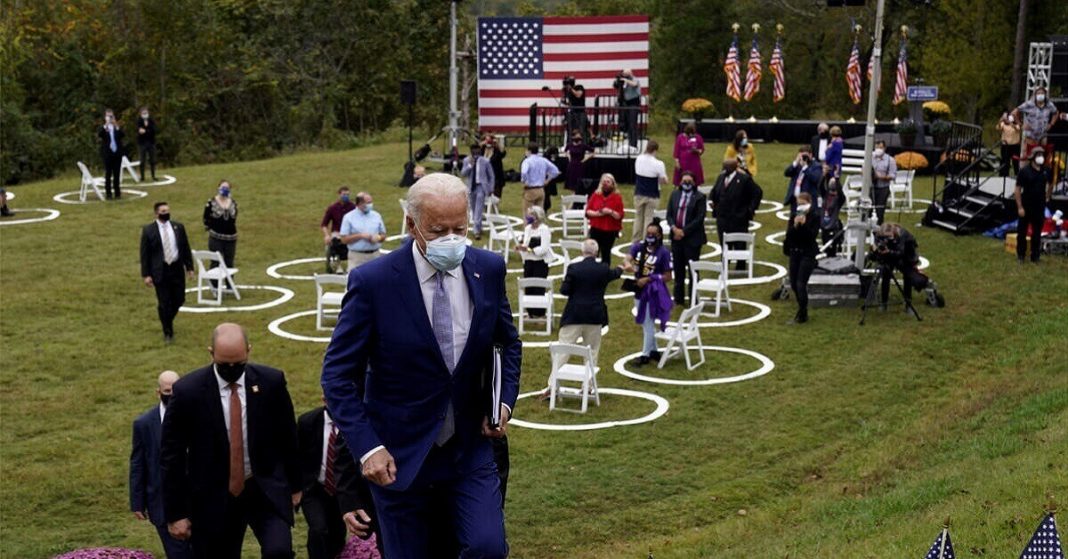 Joe Biden’s inauguration day is going to be a star-studded event. Even after anticipating, the situation of violent protest breaking out in the country, the Inaugural Committee wants it to be a memorable day.

After the attack on the Capitol, it is believed that such incidents may happen on 20 January as well. Although the situation is seemingly under the control of the Secret Service, the threat of violence at the Capitol persists.

Jennifer Lopez and Lady Gaga are the stars of the show who are going to perform at the inauguration ceremony.

Lady Gaga is a famous singer. Her charming voice is going to make this inauguration ceremony a success, and a memorable day indeed. 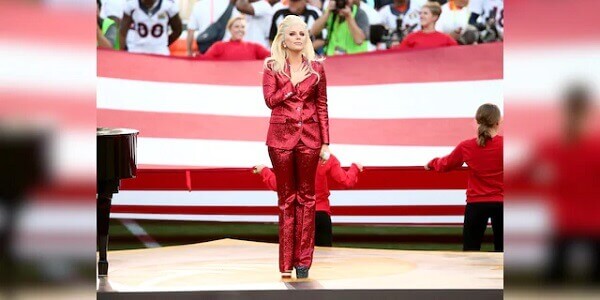 Following the superstar will be Jennifer Lopez who has been creating the hype for her performance through social media. She believes it to be an honor for her to be a part of a historic event under such tough conditions.

Garth Brooks is going to be the only Republican who will attend the ceremony as a performer. It is believed that Dr. Jill Biden has personally invited him for the presidential inauguration ceremony, and he has agreed to perform.

These celebrities are going to make this day special.

Different stars from Hollywood will also grace the occasion. They have been invited by the Inauguration Committee.