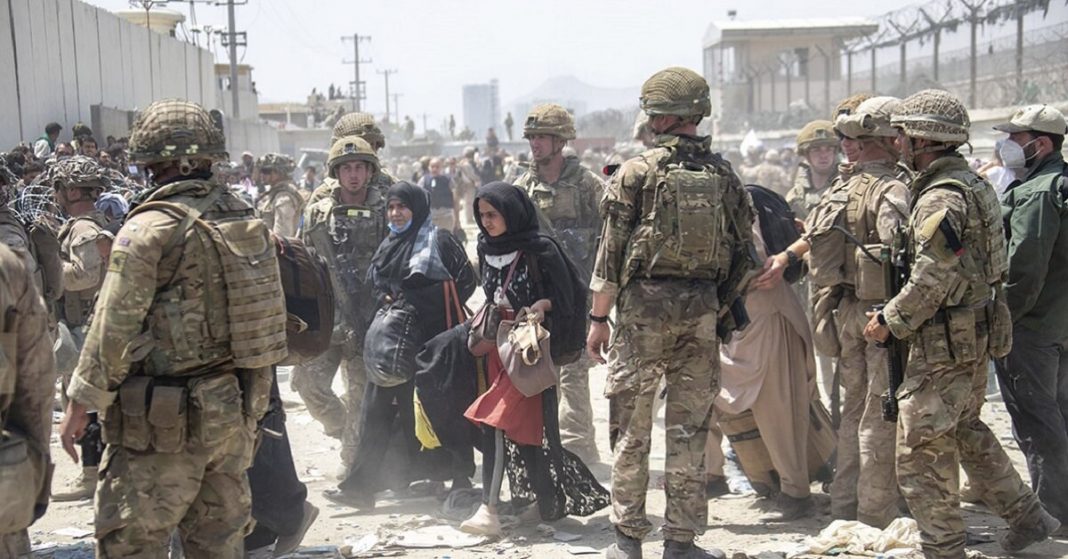 President Joe Biden may use a seventy-year-old initiative to recruit American airlines to carry evacuated civilians from Afghanistan, said the Wall Street Journal on Saturday.

According to the Journal, the Biden administration is contemplating activating 20 aircraft from up to five commercial airlines that are registered in the CRAF (Civil Reserve Air Fleet). The aircraft would travel to and from intermediary sites like Qatar, Germany, and Bahrain, which are temporarily housing Afghans, Americans, and others who have been evacuated from Kabul. 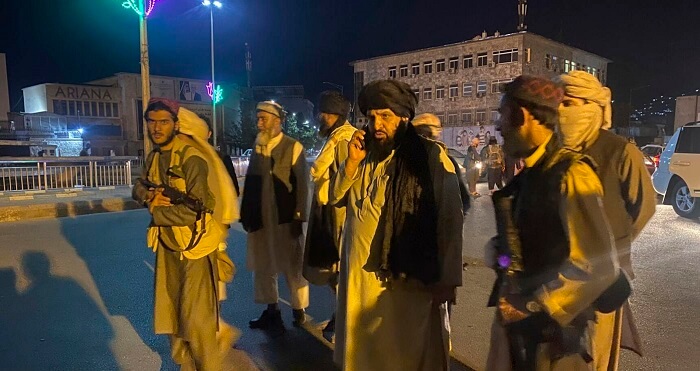 The program was established in 1951 in the aftermath of the Berlin airlift to assist the military when its aircraft are unable to carry enough goods or passengers and has been utilized just twice—during the first and second Iraq wars.

According to the latest reports, Delta, American, and United airlines are also involved in the initiative, according to Defense One.

By activating the CRAFT, we can relieve congestion at the airbases to which refugees are transported from Kabul. Evacuations were halted Friday after the US airbase in Qatar, from where the majority of Afghans were being transported, ran out of space. Later that day, the State Department stated that a dozen nations, including Qatar, Germany, and Bahrain, would temporarily take in evacuated Afghans, Americans, and others.