Home US News Biden to Cancel Keystone XL Pipeline Project on the First Day of... 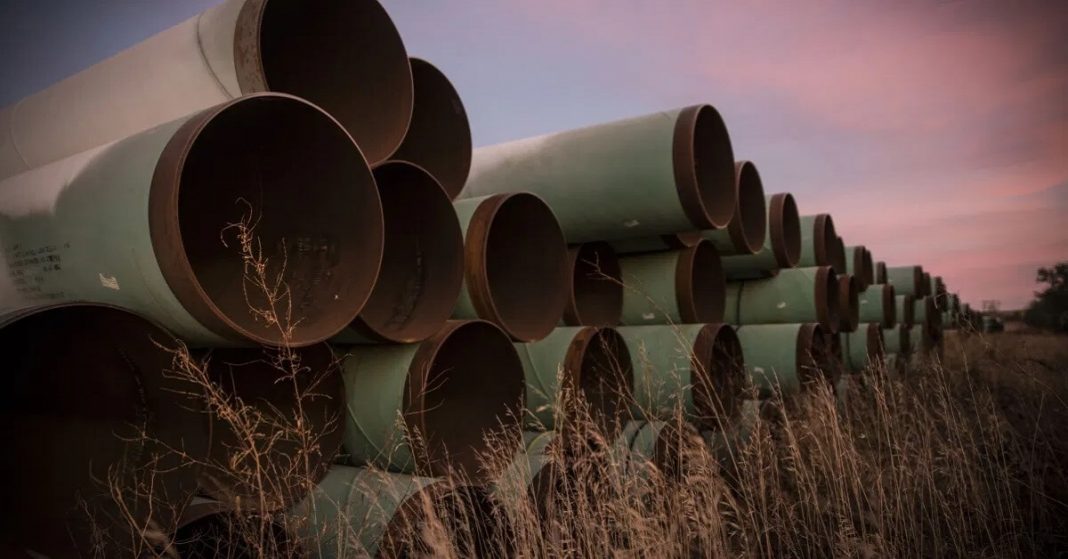 The oil and gas industry giants are keenly observing the progress ever since its approval. This project can cause an environmental hazard, and Biden wants to address the issue on priority as he assumes power in the White House.

He has been vocal about his environmental-friendly views and promoted his ideology during the presidential campaign as well.

He has also announced that the US will become part of the Paris Agreement once he becomes the President of the US.

The out-going president, Donald Trump has been a staunch supporter of this project. He has been negligent of the environmental impacts of such projects and claimed climate change to be a hoax. 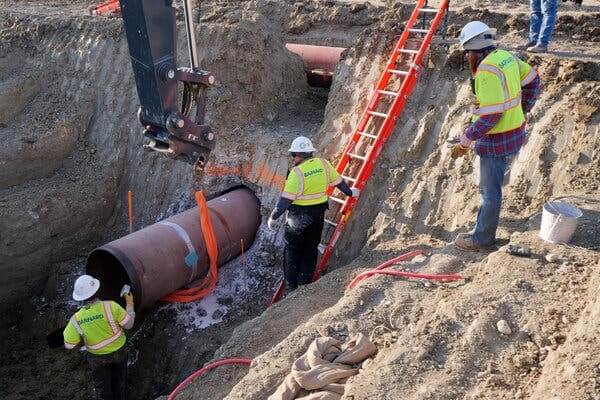 Keystone Pipeline XL is not only harmful to the climate but the farmers and other related industries will also suffer. It is feared that if – at any point – this project fails, it may result in massive oil leakage that is likely to damage soil, sea, and animal species.

This project is being heavily criticized by the masses as this will bring worse side-effects that are of no value at all.

President Obama had earlier rejected this project, but President Trump approved it in the first week of the Presidency.

Biden is taking an extensive look at the environmental strategy.

The National Association of Manufacturers has emphasized on the long-term employment benefits – the project will produce – as well as, they want to take advantage of the renewable energy resources later on.

The environmental groups – on the other hand – have filed multiple cases against this project.