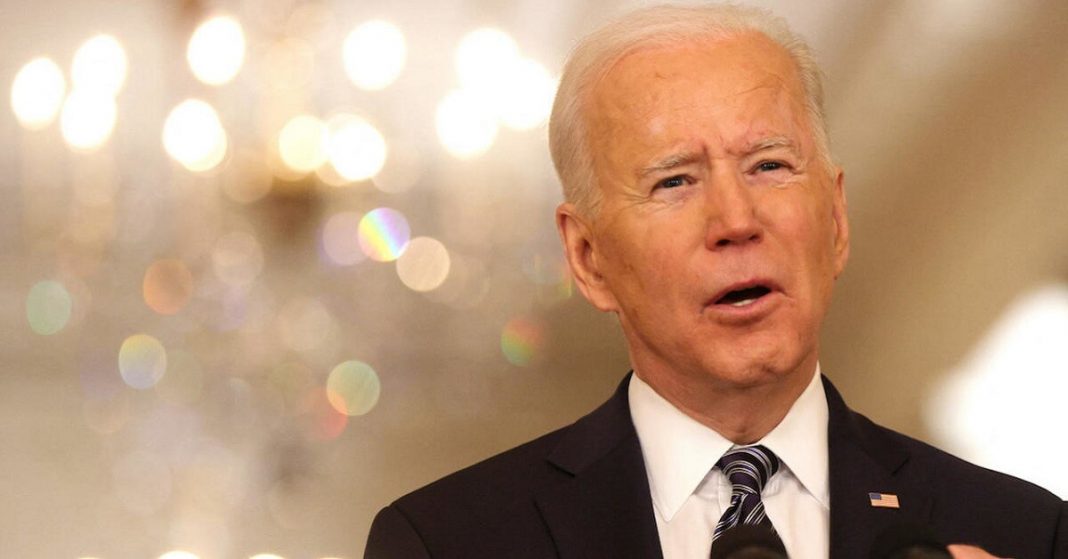 A recent speech by President Biden has set a new goal to his vaccination campaign – to ensure 70% of all Americans are vaccinated by July 4. This revised goal seems to be a camouflaged acceptance of what the medical experts have been saying since the past few months:  Erasing the whole of the virus is close to impossible. However, if the vast majority of Americans have taken the jab, it would be a step in the right direction.

This new approach adopted by President Biden has garnered support from several scientists and other health officials who didn’t bag on the concept of “herd immunity,” especially because a fourth of Americans will always remain unwilling to accept the vaccine dose.

Ever since the pandemic began, residents of the US have always considered the coronavirus as a temporary disease. Not willing to accept the seriousness of the virus, Americans have perceived the disease as one that would eventually eradicate on its own, either because people took the dose of the vaccine or became infected with the virus themselves. This herd immunity would in turn stop the virus from spreading to other people, hence, removing the threat. 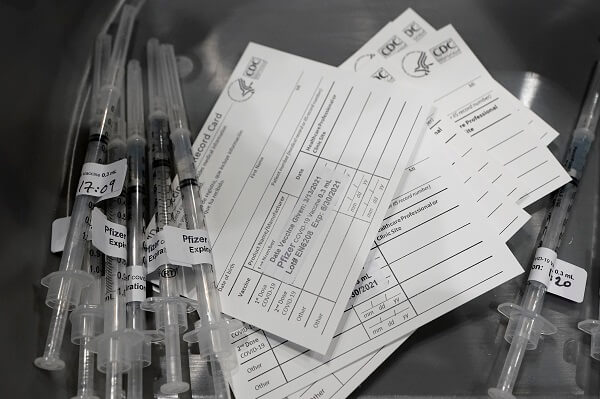 The concept of herd immunity was propagated by President Biden himself, who had declared July 4 as the day where Americans would be in the process of ‘heading towards herd immunity.’ By March, Biden had declared that if the mask mandate was to be relaxed, herd immunity has to be achieved at any cost. However, just a few months in and the vaccination rollout seems to have already slowed down by a great extent.

This unanticipated halt in the vaccination process has made health officials to consider the possibility of the virus never leaving for good. Another added concern is the spread of other, more contagious variants that are not covered by the vaccines. Dr. Tom Frieden, the former director of the Centre for Disease Control and Prevention, has plainly stated how “eradication was never in the cards.” COVID-19 is here to stay for an indefinite time period, but that doesn’t mean the pandemic can’t be ended, suggested Frieden. 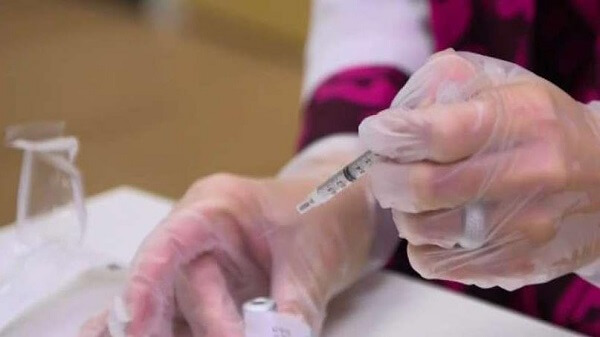 According to a White House advisor, President Biden’s new goal had less to do with the idea of herd immunity and more to do with setting a holistic vaccination goal for the country. However, Biden’s revised goal of getting 70% of adults vaccinated seems to be an acknowledgement of the “tipping point” in COVID-19 cases that have been seen by health experts. This is the mark where hospitalizations and death percentages start to decrease.

Despite Biden’s new target of getting 70% of the entire population vaccinated, there is no guarantee of the virus being eradicated for good. However, as Frieden has suggested; the onset of other variants could further worsen the situation and hence, the best option for now would be to get as many people vaccinated as possible.