Home US News Biden Selects Deputy Chief of Staff and is set to Establish a... 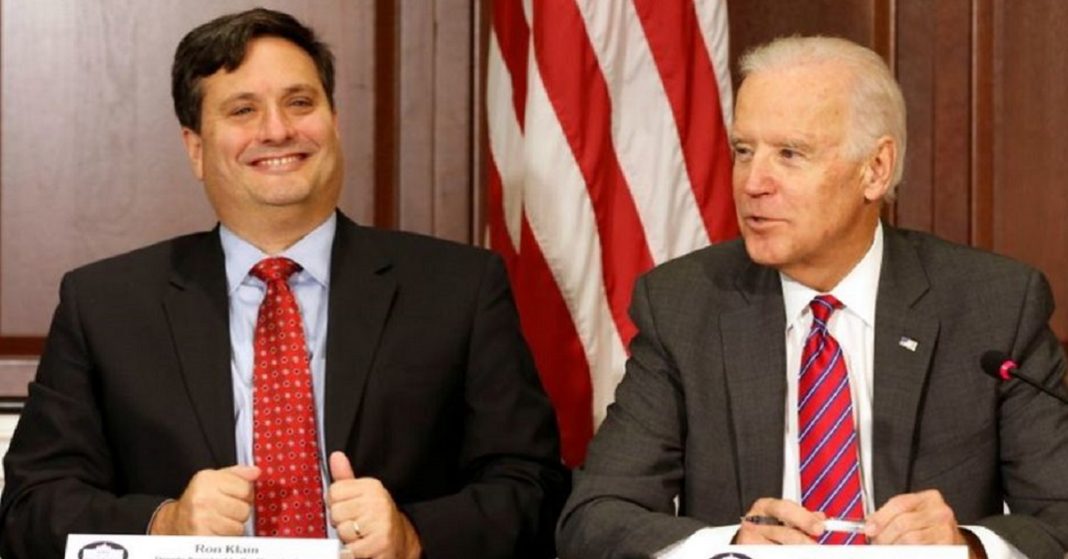 Joe Biden has gained the victory according to the collective voting reports and news by many media channels. Following the victory announcement, Joe Biden and his work team are taking some important decisions regarding the newly established administration.

According to the reports, the new White House deputy chief of staff is Jennifer O’Malley Dillon. Previously, Dillon had been managing Biden’s campaign. The advocate department is doubtful about this selection since Dillon supports the mandatory gun buyback.

Jennifer O’Malley Dillon previously managed the gun control campaign. In an old video from the year 2019, Dillon was telling her daughters that she is working for the country and she wants to save it from someone as bad as Donald Trump.

O’Malley Dillon further mentioned that she is part of one or maybe more campaigns that officially support the buybacks of weapons. The campaign needs to promote the ban on weapons for the nation’s safety. According to Dillon, the ban will ensure the eradication of assault weapons from the streets. There still will be weapons that are already in the outer zones. That can cause a big problem in the future. 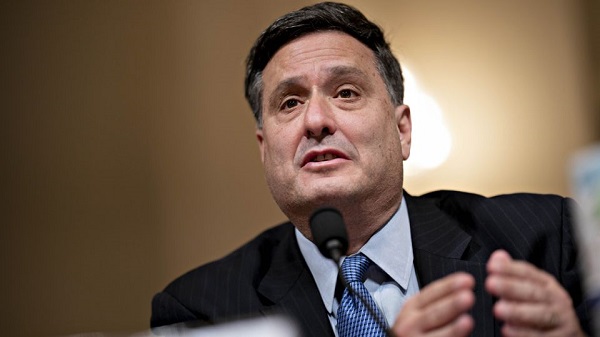 Dillon also supported the campaign’s stand by discussing some part of the ‘A Peace Plan for a Safer America’ report. The portion of that peace report focused on banning assault weapons and gun magazines. Dillon’s view and support towards weapon-banning are distinctive from the other Democratic Party members.

According to Biden’s campaign, the people who owned the assault weapons and guns would be given two options. Either the weapon-owners can sell the weapons or they need to hand them over to the governmental or concerned authorities. The decision of weapon buyback got criticized by many people.

After the announcement of the election’s victory, Biden laid out his strategy of unity among the natives. He focused on uplifting the positivity and unity by keeping aside the differences. But the public reaction was quite opposing. The liberal communities do not agree on getting along with Trump supporters due to their conservative views.

Majorly, people view it as a stance of spreading the political agenda among the masses. The future governmental decisions and practices will decide the real intentions.