President Joe Biden referred to his vice-president as “President Harris” during a speech on Thursday while giving an update on the U.S. vaccination program.

President Biden said, “when President Harris and I took” before pausing momentarily and then continuing with his speech.

This is not the first time that President Biden has made such a gaffe. He also granted her an oral promotion back in December. 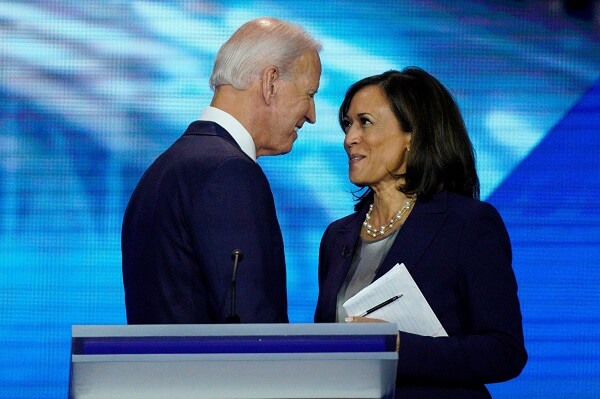 He mistakenly referred to Harris as president back in December 2020. During a speech on the COVID-19 pandemic, he called Harris “President-elect” while claiming that he and Harris took it to instill confidence in the public regarding the COVID-19 vaccines.

President Biden has repeatedly appeared tongue-tied and these mistakes ignite speculations of a cognitive decline. Even during the presidential campaign last year, Former President Donald Trump had discussed this matter openly, accusing Biden of being on the verge of a mental decline while claiming that Democrats will invoke the 25th Amendment to replace him with Kamala Harris.

Even Kamala Harris had also referred to herself as the Commander-in-Chief by stating that “A Harris administration, together with Joe Biden as the President of the United States of America”, during a virtual roundtable meeting back in September.

Recently, President Biden forgot the name of his Defense Secretary Lloyd Austin, referring to him as “the guy who runs that outfit over there.” 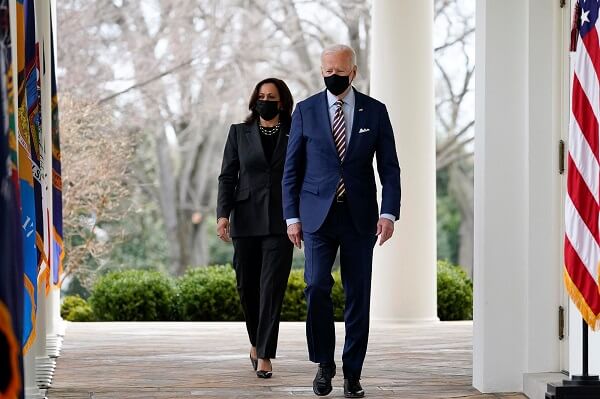 In a Democratic debate back in July 2019, President Biden had called his opponent Sen. Cory Booker, the President. He criticized Booker’s criminal justice plan and said that “the fact is that the bills that the president, excuse me, the future president, that the senator is talking about, are bills that were passed years ago and they were passed overwhelmingly”.

It was taken in good humor with Booker responding that he is grateful that Biden endorsed his presidency already.

President Joe Biden doesn’t take this criticism seriously and continues to work for the betterment of the country. He is all set to make his first White House press conference on coming Thursday.