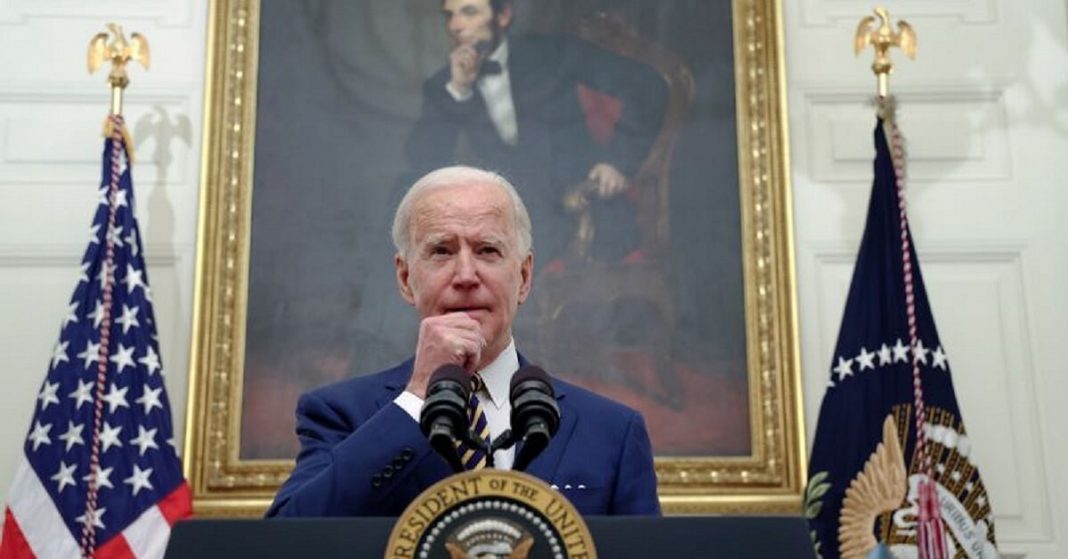 Since he took the office on January 20, President Joe Biden has signed many executive orders in a bid to put the United States back on track. One of the major executive orders is aimed to fight the coronavirus. The other significant executive order relates to the re-endorsement of the Paris Climate Agreement.

President Biden has signed 17 executive orders on his first day at the office.

Moreover, he also rescinded the travel ban on Muslim countries. He also revoked the funding for the construction of the border wall at the US-Mexico border. He also intends to reverse the Mexico City Policy, according to which organizations that are pro-abortion, are not entitled to receive government funding.

It was a vital move for the US to rejoin the Paris Climate Agreement and show the rest of the world that the country is serious about addressing the global climate crisis.

The Mexico City Policy was originally revoked by Obama, but it was restored by Trump in 2017. 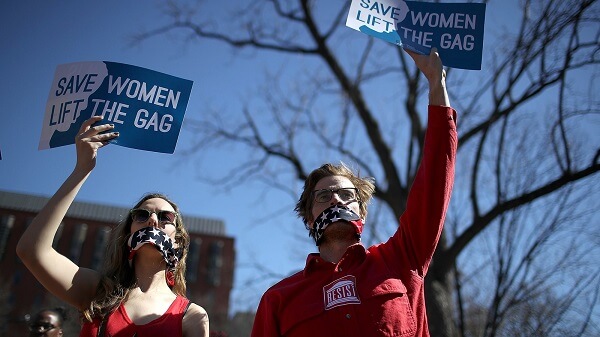 According to MSI Reproductive Choices, if they had received funding from USAID, they would have assisted 8 million women globally, avoid 1.8 million unsafe abortions, 6 million unwanted pregnancies, as well as 20,000 deaths due to maternity complications.

The Global Health Organization also praised Biden’s decision to remain in the WHO. However, the director of the US and the Americas Program at Chatham House says that Biden needs to ensure that his policies are not temporary until another president is inaugurated.

Biden also plans to restore the policy about shutting down Guantanamo Bay, as well as an executive order on LGBTQI+ rights. He also intends to re-endorse the Iran nuclear deal, however, experts have advised that Biden works in collaboration with Congress and the European countries to strike a more sustainable deal.