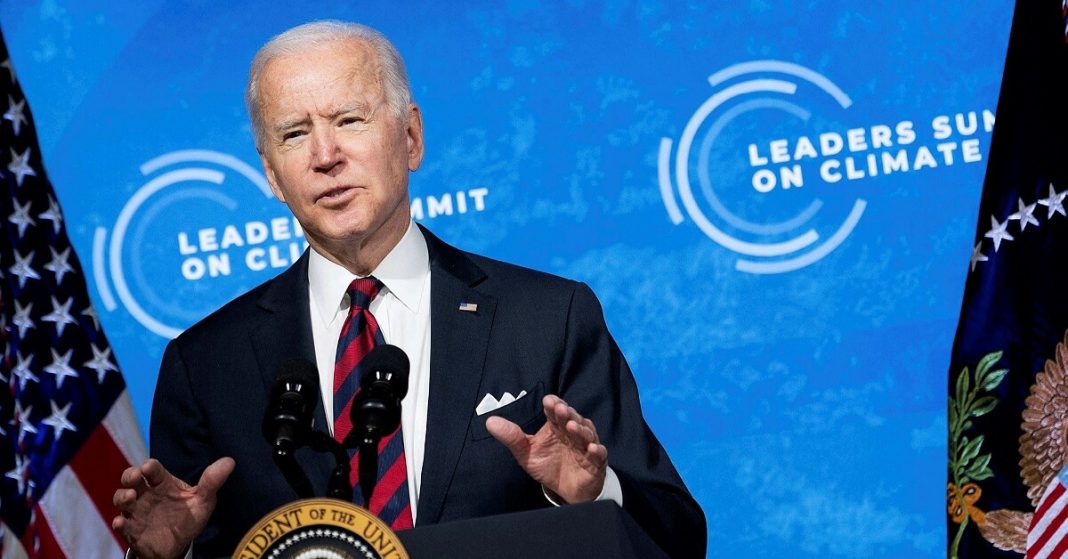 President Joe Biden is gearing up to introduce a new spending plan in the coming week, which is expected to incorporate a massive increase in the capital gains tax rate for the wealthy.  His administration is planning to raise the capital gains tax rate to 39.6% for people who are earning more than $ 1 million. As far as the tax on investment income is concerned, wealthy people can witness federal rates go up to 43.4%, according to Bloomberg.

Previously, Biden had suggested a process by which capital gains can be taxed with the same rate of ordinary income. However, Biden still hasn’t made it clear if he intends to initiate an increase in income tax on the most affluent households.  At present, long-term gains are taxed at lower rates, whereas short-term gains are taxed following the rates of income. 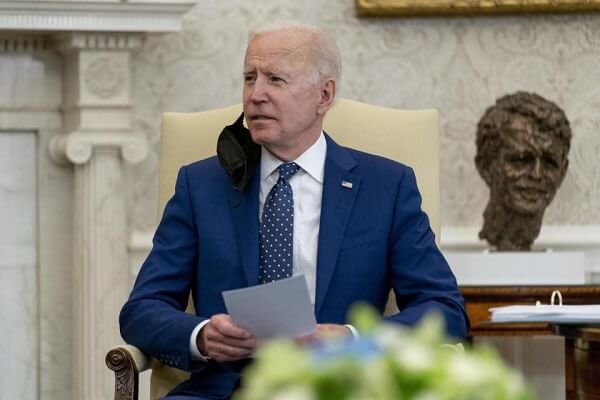 On Thursday, several reporters questioned the White House Press Secretary, Jen Psaki on Biden’s plans to raise the capital gains tax. Psaki refused to divulge any details regarding the President’s plan. However, she did declare that Biden will not hike up the rates on any individual earning below $ 400,000.

According to Psaki, Biden will only increase the capital gains tax for people who can afford it. He believes that the burden of paying the additional tax “should be on the backs of the wealthiest Americans who can afford it”, said Psaki. She concluded by saying that this decision has been taken after ensuring that it” won’t have a negative impact.” Psaki then denied requests for further details and reiterated that the President himself will provide an insight into the plan next week; a plan that is expected to focus on childcare and education as well.

The news of a large capital gains tax increase resulted in the stocks entering read during Thursday’s trading meeting. Chris Edwards, who serves as the director of tax policy at The Cato Institute had previously spoken about the adverse impact that raising the capital gains tax will have on the movement of capital to tech companies. He told Fox Business that Biden’s hike in the capital gains tax rate would weaken the level of investment in small businesses with high-scale technology.