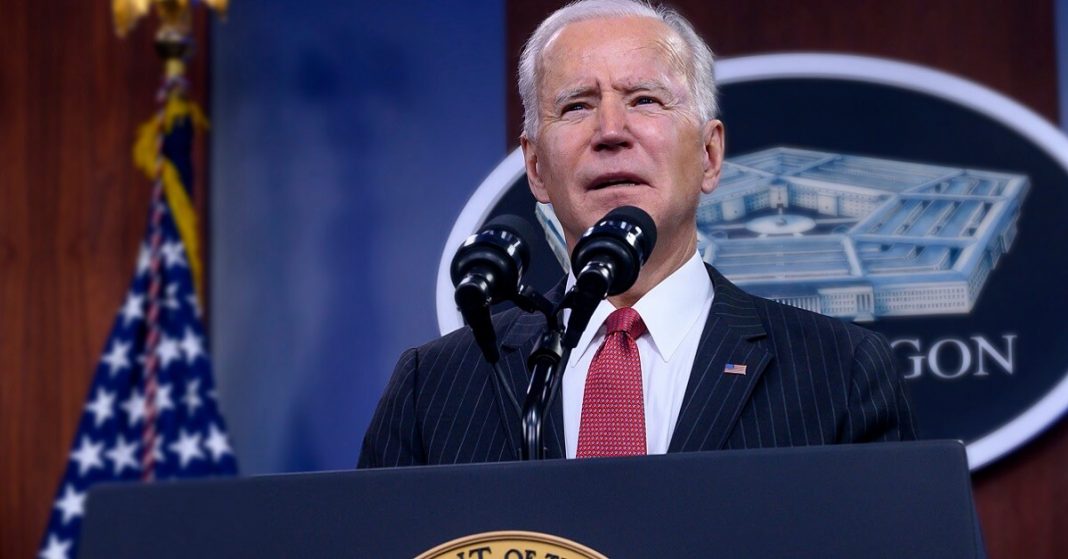 A student loan relief plan proposed by President Joe Biden to cancel up to $20,000 in federal loans owned by tens of millions of students has been deemed unlawful by a federal court in the state of Texas. The loan relief plan was intended to relieve student debt.

In his opinion, which was published on Thursday and spanned 26 pages, Judge Mark Pittman of the United States District Court for the Northern District of Texas said that the program in question was “an unconstitutional exercise of Congress’ legislative power and must be vacated.”

The appointee of former President Donald Trump said that “in this country, we are not ruled by an all-powerful executive with a pen and a phone.”

The decision was made in a complaint that was brought on October 10 on behalf of Myra Brown and Alexander Taylor by the Job Creators Network. Brown and Taylor are in possession of tens of thousands of dollars in student loans, yet they are ineligible for Biden’s program.

In the lawsuit, the Biden administration is accused of illegally utilizing a law that was passed after the terrorist attacks of 9/11 in order to erase student debt in the midst of the COVID-19 emergency without first obtaining the approval of Congress.

In his decision released on Thursday, Judge Pittman sided with the plaintiffs, finding that the Higher Education Relief Opportunities for Students Act of 2003, more often referred to as the HEROES Act, “does not provide ‘clear congressional authorization’ for the program.”

The ruling of the court was applauded by Elaine Parker, who is the head of the conservative advocacy organization.

“This ruling protects the rule of law, which requires all Americans to have their voices heard by their federal government,” Parker said in a statement. “We hope that the court’s decision today will lay the groundwork for real solutions to the student loan crisis.”