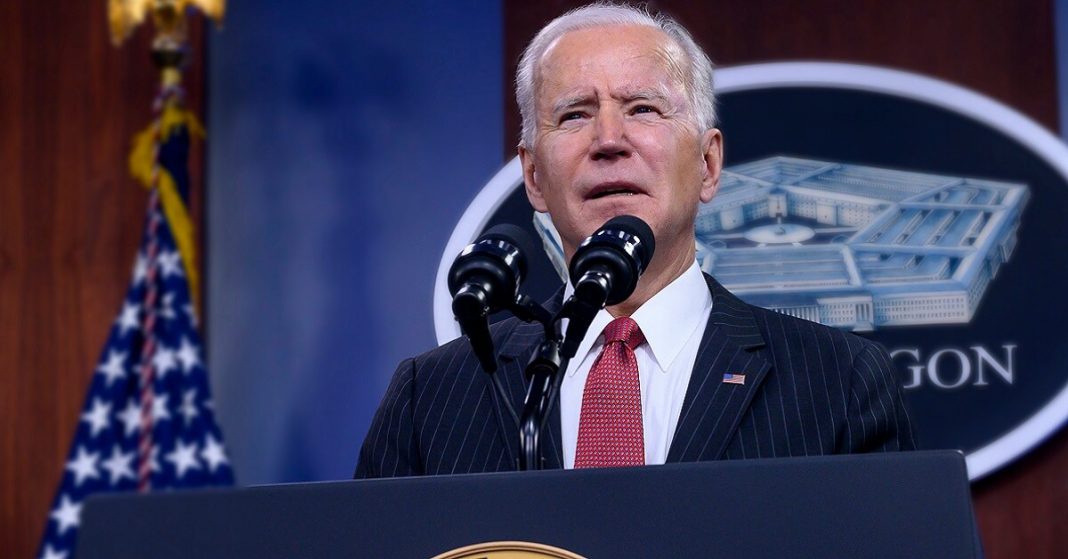 The Respect for Marriage Act was signed into law by President Joe Biden on Tuesday at a joyous ceremony that included a performance by American singer Cyndi Lauper of her song “True Colors” in front of hundreds of supporters in the White House.

It was out of worry that the Supreme Court may withdraw its legal support for same-sex partnerships that the United States government drafted the new statute that recognizes same-sex marriages as valid under federal law.

As President Biden signed the law, the audience erupted in cheers.

“Marriage is a simple proposition. Who do you love? And will you be loyal to that person you love? It’s not more complicated than that. The law recognizes that everyone should have the right to answer those questions for themselves,” Biden said. “Today’s a good day.”

Both the American pop superstar Cyndi Lauper and the British vocalist Sam Smith gave performances at the occasion.

“Well, this time, love wins,” Lauper said prior to starting to sing.

Lauper, who is 69 years old, said that the law brought comfort to families like hers throughout the United States.

“We can rest easy tonight because our families are validated and because now we’re allowed to love who we love, which sounds odd to say, but Americans can now love who we love,” Lauper said to reporters at a briefing prior to the performance.

The Speaker of the House, Nancy Pelosi, gave a speech to the gathering before the bill was signed and stated it would promote equality.

“Everyone deserves to bask in the magical blessing of building a union with the person you love,” she said. Senate Majority Leader Chuck Schumer called it “a day of jubilation.”