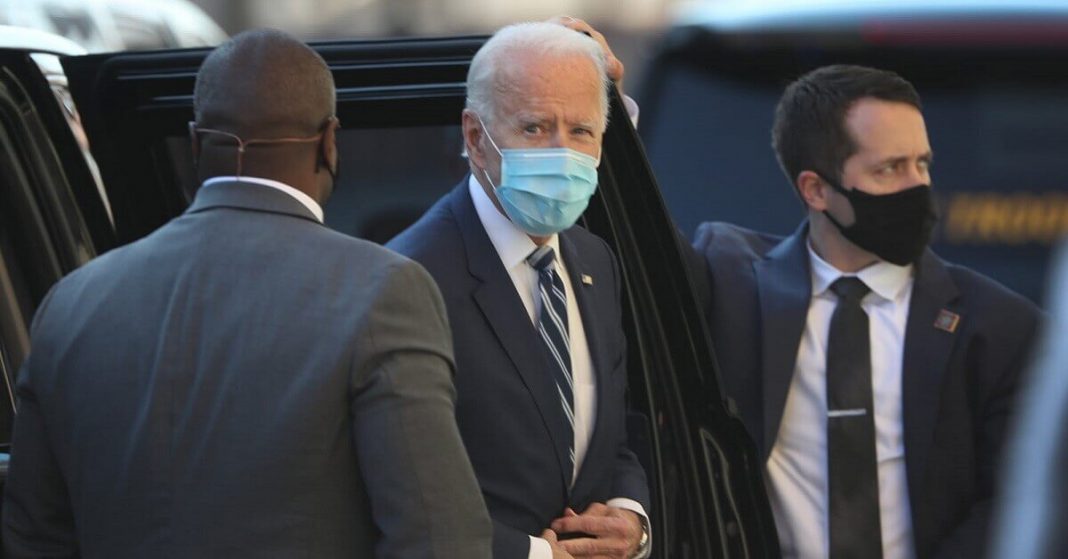 President-elect Joe Biden has appointed many people from tech giants including Facebook and Google in his transition team.

He had previously appointed seven employees from Facebook, even though the social media company has been widely criticized for being a threat to democracy. According to Politico, more employees from the company have been added to the team.

Social media giants have always been very influential during the American elections. This year, YouTube introduced new policies where it flagged and removed any video that falsely claimed the election was rigged without any substantial proof.

A Facebook public policy official, Zaid Zaid has been appointed to the State Department and International Development teams. In addition to this, a manager at Facebook was also assigned to the Small Business Administration team.

The Intelligence Community welcomed a director of Facebook and an associate General Counsel, Rachel Lieber. A program manager from Google, Dean Scott has also been appointed to the Department of Homeland Security’s team.

As reported by Politico, these people were also employed during the Obama Administration when Joe Biden was the vice president.

The Co-chair of Biden’s transition team, Jeff Zients was previously employed by Facebook as its board of directors for two years, from 2018 up till 2020.

Another board member from Facebook, who was appointed from years 2011 to 2019, is also an advisor to the team. 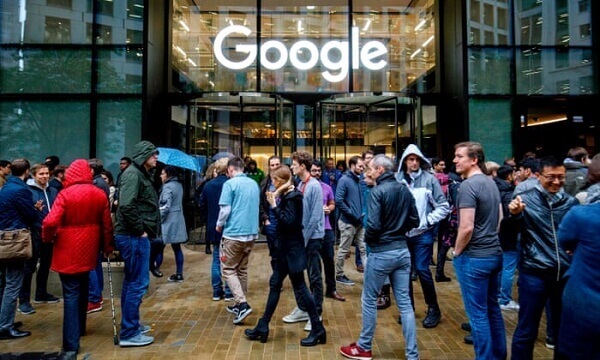 As reported by Reuters, Biden was advised by 32 groups, which included labor, antitrust, and consumer advocates among others, to avoid big tech companies.

In the letter, they urged Biden to address the threats that these big tech companies present. They also believe that he will not be able to hold them accountable if employees from the companies themselves are a part of the government.

Recently, Facebook has come under fire for acquiring companies that are its competition to maintain its dominance in the market. A lawsuit has been filed against the giant by the government and 40 states.

According to Politico, the Democrats are not in favor of Facebook employees being appointed to the team. A senior Democratic strategist believes they’re an immoral company.