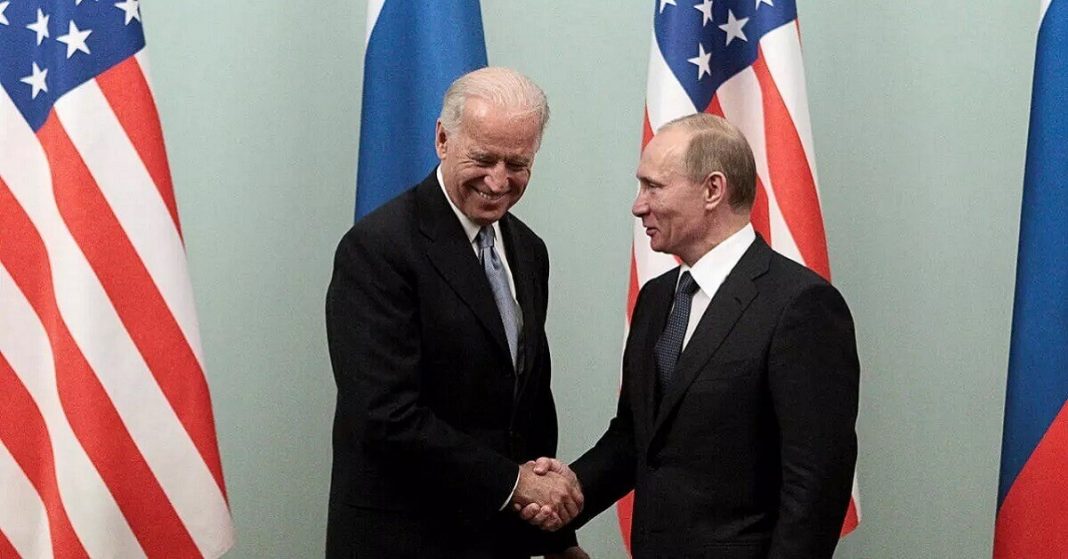 President Joe Biden and his Russian counterpart Vladimir Putin had a telephonic conversation and discussed several issues., including the suspected cyberattack, and alleged poisoning of the Russian opposition leader, Alexei Navalny.

It is time for Joe Biden to take steps that are in favor of national security and this is why he confronted Vladimir Putin. He is a man of strong character and does not go beyond his scope if otherwise pushed to do so.

They discussed the future of the New START nuclear treaty, with the United States showing resolve to protect the security rights. 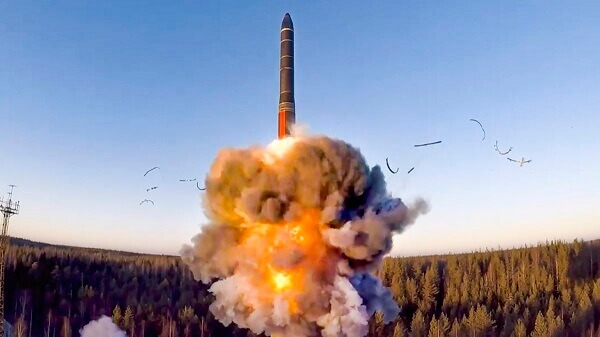 The two leaders also discussed the aftermath of cyberattacks carried out by the Russian Intelligence Agencies in Ukraine.

The current situation in Afghanistan also came under consideration. It is believed that Russia has placed bounties on the heads of American soldiers deployed in the country.

President Joe Biden also pointed out Russia’s involvement in Afghanistan. He is skeptical of the moves Russia is taking to influence the strategic shift in the region.

President Biden is looking forward to boosting the diplomatic relations between the two countries, in the wake of the nuclear treaty, while encouraging a working relationship with Putin.

President Putin took his time before congratulating Joe Biden on becoming the 46th President of America.