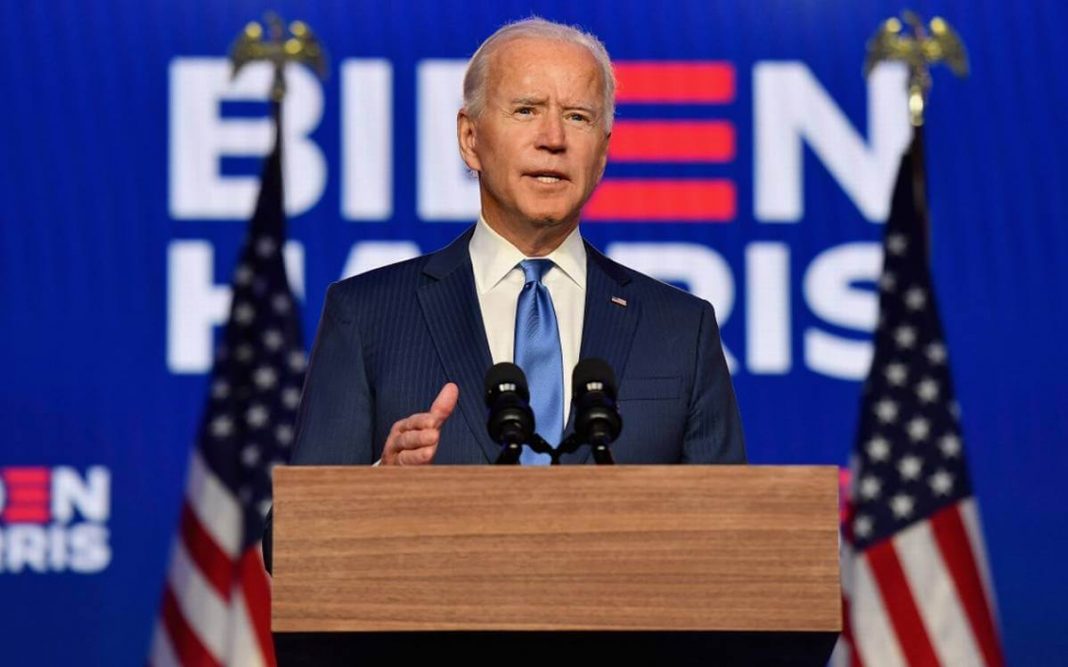 The Biden Administration has recently dropped a Trump-era policy that restricted immigrants who needed welfare from receiving Green cards and becoming citizens. This move has caused 11 states to form a coalition and challenge this reversal in a lawsuit.

In 2019, President Trump had signed into effect the “Public Charge” rule which defined “public charge” as an immigrant-receiving public benefits, one or more, for 12 months out of a 36 months’ period.

The status of public charge would affect an immigrant directly in his application to apply for a Green card along with other factors such as health, age, and education.

The people who were against this rule argued that it was discriminatory and is discouraging immigrants from getting the assistance they need. These critics also had launched a legal fight that slowly moved up to the supreme court.

The recently sworn-in Biden administration has announced that it will no longer be defending this rule and will be dropping it. They reiterated that the defense of this rule was not a matter of public interest and does not warrant the use of the limited resources available at the government’s disposal.

The eleven states headed by the state of Arizona have filed a motion to intervene in the lawsuit. This would allow the concerned states to file a petition in the supreme court to allow the case to be heard in full.

Arizona Attorney General Mark Brnovich said in a statement that it is unjust to overburden the infrastructure and immigration personnel at a time when they are dealing with economic and health devastation caused by the pandemic. He further said that this would be a step forward to create another national crisis.

The states in their argument say that they are directly impacted by the implementation of this rule and that because of this, the demand for welfare and government assistance is reduced significantly.

The eleven states that are in the lawsuit are Arizona, Alabama, Arkansas, Indiana, Louisiana, Mississippi, Kansas, Montana, Oklahoma, Texas, and West Virginia. This has happened days after Montana and Arizona challenged the Biden Administration’s decision to limit ICE priorities for deportation and arrest.