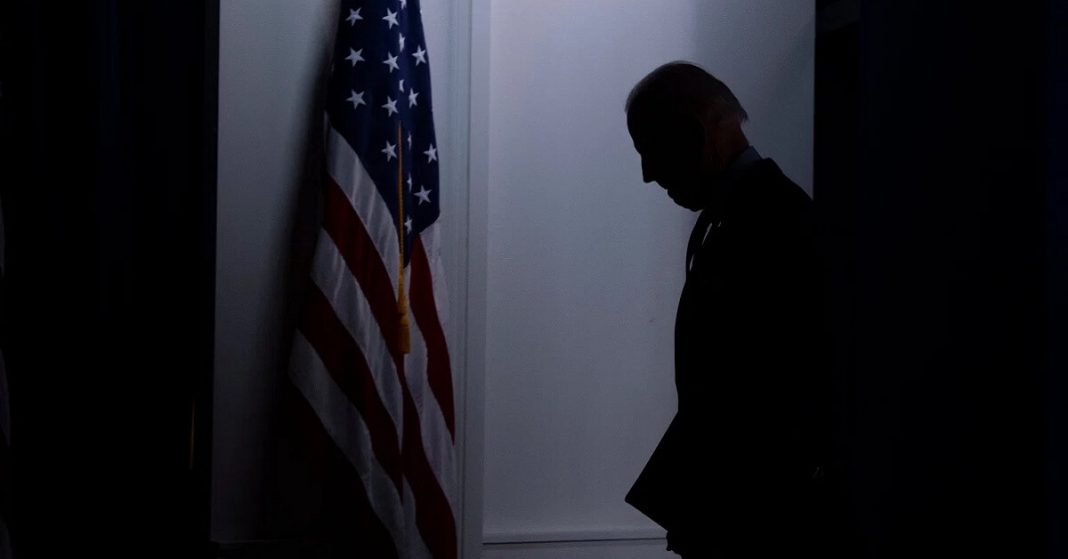 America is all set to enter a “new phase” of novel coronavirus vaccination strategy, according to President Biden — the same day the number of infections dropped to the lowest point in seven months.

The Biden administration has announced plans to launch a door-to-door vaccination drive in order to vaccinate Americans after it fell short of the ambitious goal of vaccinating 70 percent of Americans by the fourth of July.

The administration was forced to take this step amidst the surging concerns regarding the contagious Delta strain of coronavirus. President Biden gave a go-ahead to this plan to boost the vaccinated population of the country.

President Joe Biden stated that “now we need to go community by community, neighborhood by neighborhood and oftentimes door-to-door- literally knocking on doors, to get help to the remaining people protected from the virus.”

The president said that he wants 55 million more people to be fully vaccinated during that particular span. The only challenge will be to persuade the hesitant, Biden said.

Jen Psaki, the Press Secretary of the White House also referred to the door-to-door vaccination drive as one of the lethal ways of achieving the target of vaccinating the maximum population of America. During a briefing, she stated that the community door-to-door outreach will ensure the Americans that the vaccines are accessible and completely safe.

Rep. Lauren Boebert stated that “the government now wants to go door-to-door to convince you to get an optional vaccine.”

Dr. Nicole Saphier, a renowned physician stated “vaccine education and conversation should be between a doctor and patient, not by a grassroots government door knocker”

Rep. Andy Biggs, R-Az expressed his concern over social media stating that it is none of the governments’ business to go door-to-door to know who has been vaccinated and who hasn’t.

The GOP strategist Matt Whitlock lashed out at the Biden administration by stating that whoever in position suggested that this is the best way to vaccinate the remaining number of people by going door to door should be immediately fired. It’s the “Beto O’Rourke of vaccine outreach”

Amidst all the negative comments and severe backlash over the decision of door-to-door vaccination drive, the Biden administration remains steady with their decision. This will ensure that the vaccine reaches the communities which are located in far-fetched lands. None of the population will be forced to get vaccinated. The aim is to educate the masses regarding the need for vaccination and how it can prolong life amidst the new surging variants of coronavirus such as the Delta variant.