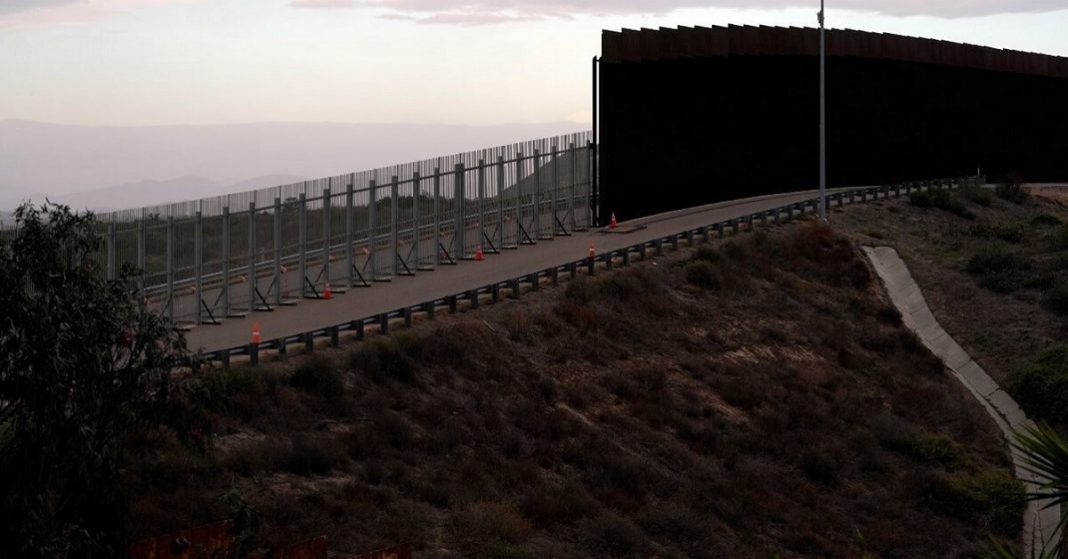 The Biden administration aims to return billions of dollars to the Pentagon that President Donald Trump redirected to create the border wall and intends to suspend all associated building contracts, an administration official told ABC News on Friday.

According to the officials, the former administration’s border wall building squandered about $14 billion dollars, underfunded our troops, and redirected resources away from genuine security threats, such as human trafficking. Additionally, hasty and haphazard wall construction created grave protection, health, and environmental concerns.

Along with the review in progress regarding the border wall initiative of Trump, two new initiatives have been proposed by the Biden Administration along the nineteen hundred miles long US-Mexico border. One is to patch the holes in the Rio Grande Valley caused by the project of wall construction and another to fix soil erosion along a fourteen mile section of barrier built by Trump Administration in California near San Diego.

Neither of the projects, an administration official told ABC News, will have additional boundary barriers. It is unknown whether the Biden administration will conclude its analysis of the Trump era initiative in its entirety.

The officials said in a statement that as Federal agencies begin to assess the issues posed by the previous Administration’s border wall building and refine their proposals, they will take initial measures today compliant with the President’s Proclamation to reaffirm our dedication to the military and border communities.

Representatives from both sides, including Sen. Ted Cruz, R-Texas, and Rep. Vicente Gonzalez, D-Texas, also urged the Biden administration to fix deficiencies in the federal levee infrastructure in southern Texas ahead of hurricane season in order to better avoid floods. Local leaders became enraged and vowed to close the holes themselves to demand compensation from the federal government in the future.

According to an announcement by the Department of Homeland Security, the previous administration’s construction destroyed vast sections of the Rio Grande Valley’s flood barrier infrastructure to allow room for a boundary wall. The flood barrier scheme has formerly protected low-lying areas in Hidalgo County, Texas, from devastating floods, and these violations also put local residents at risk. DHS will immediately begin repairs to the flood barrier infrastructure in order to safeguard border communities. This project would not result in the expansion of the border barrier.

President Joe Biden is under pressure on both sides to reveal his intentions for Trump’s flagship initiative. Republicans have pressed him to finish the wall in the face of an onslaught of refugees trying to enter the United States.

Democrats want the president to follow through with his campaign commitment to unwind the project and reclaim seized border territory.

It is unknown what the administration would do regarding the property on which the Pentagon planned to build.