Home Technology Top 6 the Best Video Games of All Time 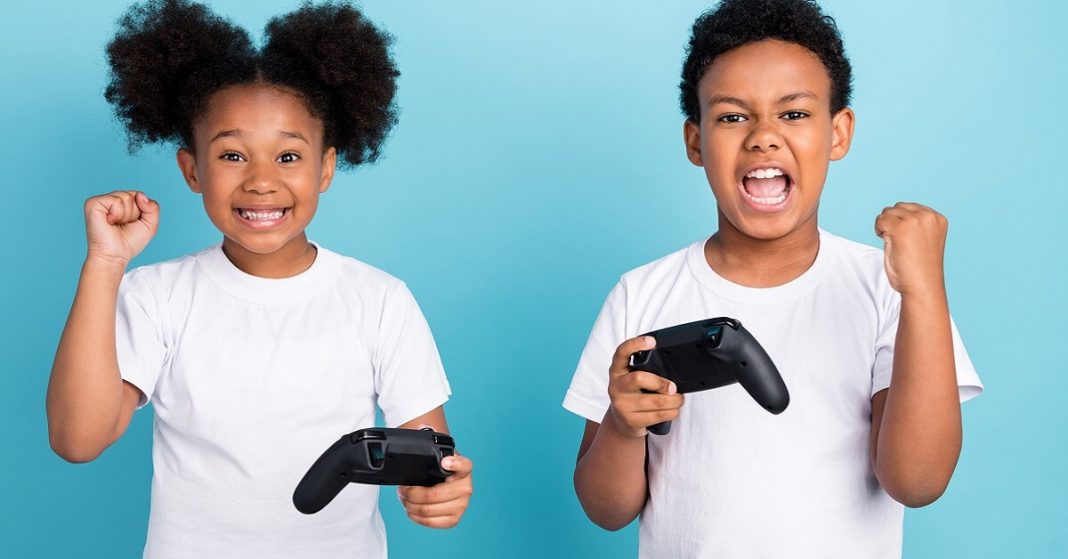 Over the years, video games have become an intrinsic part of our culture. It is how millions of us spend our free time. And they are more than just that. People have created careers out of playing video games as professional e-Sports players participate in big gaming events.

There are thousands of video game titles out there. People have debated for years which the ‘best’ ones are. The truth is no one can decide. There is no objective way of judging which games are the best. What one person may love and enjoy playing might be a dull game for another. Everyone has their preferences, and that is why everyone has their list of best games.

With that said, there is a ‘statistical’ approach to decide which games are the best. According to reviews from the leading critics and assigned scores to video games. Based on those scores, here are the best video games of all time.

The Legend of Zelda: Ocarina of Time

With a whopping score of 99, Ocarina of Time is one of the best Zelda games ever made. Released in 1998, the game still tops many ‘best’ lists, beating current-gen games even 2 decades after its release. The 3D open-world aspects of the game were truly a masterpiece at that time and the reason it continues to be the favorite of millions of gamers.

Released in 2000, this is another game that stood the test of time. With a critic score of 98, Tony Hawk’s Pro Skater 2 continues to be a title that still mesmerizes gamers. The ability to skate as Tony Hawk, create custom characters, and even your skating park was truly ahead of its time.

Grand Theft Auto is probably a game title that almost every gamer has heard about or played at some stage in their life. The 4th edition in this franchise was truly a masterpiece. It successfully recaptured the sense of freedom and endless possibilities portrayed by its predecessors. This open-world game earned a score of 98.

Released in 1999, this 2D fighting game remains to be one of the best in its genre. With a score of 98, SoulCalibur introduced new combos, characters, and great graphics for its time, making it a title hard to forget.

We all remember Mario. This edition was one of the most successful and critically acclaimed in the Super Mario Series. The 3D challenges with the additional nostalgia made it an easy contender for one of the best games ever created, earning it a score of 97.

Developed by the creators of Grand Theft Auto, this game was another success story. The game puts players in the shoes of an outlaw in the Wild West as he survives through different adversaries. This game has a critic score of 97.