Home Entertainment Top 10 best movies to watch on Netflix this weekend: Some spooky... 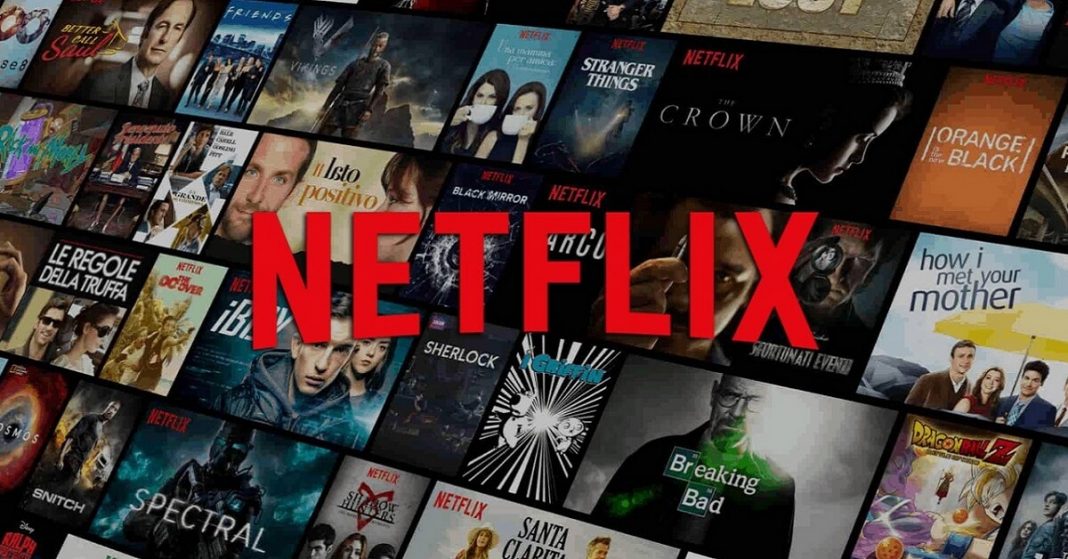 Netflix owners only know the benefits of having a constant source of entertainment via your subscription platform, especially since new titles get added to your stack every few months. You have a gazillion picks to go for, meanwhile your choices get widened every now and then when Netflix adds more movies and shows to the mix. Keeping all that in mind we are suggesting the best movies to watch on Netflix, according to the current mixed mood of spooky and lighthearted joy of the upcoming holiday season. So gear up, for our top 10 recommendations from the lot, entirely subjective to taste.

Halloween might be over, but the crisp leaves falling on pavements tell us there is still plenty of room to get in all the spooky horror and thrillers before the Holiday cheer takes us up.

A recent release on Netflix starring Jake Glynnhall, The Guilty is adapted from the 2018 film by the same name, telling a similar story of a LAPD officer who takes a worrying call from a kidnapped woman.

I Care A lot

A great rendition of horror in this slasher trilogy adapted from the book series by the same name. It tells the story of Shadyside and it’s residents, a town cursed by a witch named Sarah Fier.

In this Charlie Kaufman direction, you will see your mind bending beyond the wheels of comprehension, as our protagonist takes us through a wild ride with his girlfriend. It is a book adaptation of ‘I’m thinking of ending things’ by Iain Reid.

Here are some romance and feel-good suggestions to help you recover from the horror gore.

If you like some twisted version of narrative in romance, and Andy Samberg, this will be right up your alley.

Even if not considered among the best movies to watch on Netflix, this cute romantic adventure of an American woman trying to revive an Inn in countryside New Zealand will warm up your insides perfectly for November.

Literature enthusiasts will love this one as it tells the story of a woman who meets a Guernsey resident through annotations in a used book that reaches the island of Guernsey in the middle of it’s German occupation.

Comedies, whether old or new, keep us alive through the humour and the intent of having a happy ending in most cases.

Remembered as a cult classic in comedies, 21 Jump Street is hitting Netflix in November and all the fans can collectively rejoice as they binge it for their comfort and giggles.

If you have watched ‘Fleabag’ and ‘Killing Eve’ and liked the writing, you will also like Crashing, another Phoebe Waller Bridge’s underrated masterpiece in acting. It tells the story of 6 weird misfits who live in an abandoned hospital building amid high living costs.

Have a fun weekend and the rest of November as you go through our list of best movies to watch on Netflix, plus a show.