Home Business Do you know about these booming stock memes of this week? 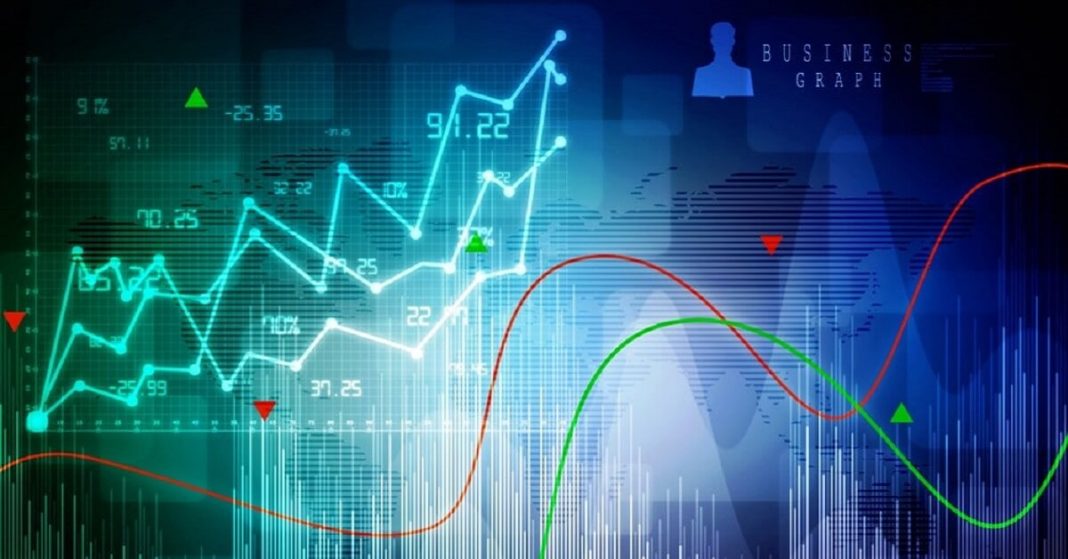 Certainly, the phrase meme stocks may strike your mind when seeking the most trending stock in today’s stock market, regardless, of you’re a seasoned or a new investor. Meme stock particularly means the stocks that see dramatic and sudden surges.

Social media of course play the most pivotal part in creating the hype of even an average phenomenon. Before getting into the meme stocks and details, it’s important to know that meme stocks are mostly unstable and they can turn your expectations down at any point. To most investors, meme stocks are nothing but a joke. However, the trend continues to gain impetus with every passing day. Keeping that in mind, if some investors are looking to tolerate risk factors then they should bring some action this time.

Investors in the real world rely on doing collective research before investing in the next meme stock. If you want to know some of them, here are the top meme stocks for this week.

Best Meme Stock for the week

It’s a Fortune 500 company with headquarters in Texas and is known for being the leading specialty retailer. A wide range of gaming equipment and an array of games and entertainment can be obtained through thousands of stores worldwide and through its e-commerce store itself. GameStop is also a meme stock that happens to have begun all this year. GME stocks are currently trading at $188.90 which is the 900% upsurge to date.

The company announced this Tuesday, that its expansion with the North American network will remain continued which enters into the lease of 530,000 sq. ft. the facility in Nevada and Reno which is expected to start operating by 2022. This is the series of expansions that moved from the lease of a 700,000 sq. ft. facility in Pennsylvania and New York in May. By the end of June, the company was ready to announce that it had completed the market offering equity program and had already sold its common stock of 5 million shares which generated almost $1 billion.

GameStop shared its concern after making the big deal that it will invest its net proceeds in making even bigger and innovative initiatives and will look forward to keeping the balance sheet strong.

AMC is one of the giant movie exhibitors across the United States and the only largest movie exhibition company in entire Europe. It particularly has 10,500 screens and 900 theatres around the world. The company is committed to bring innovations and generate even larger guest engagements using its subscription and loyalty programs. This may be enough information to have an idea for an investor to imagine the share price to trade for. AMC stocks are currently trading at $45.74 and annually the upsurge is by 2000%.

Who doesn’t know Nokia? It’s a multinational information technology, telecommunication, and consumer electronics company. It supports many other critical networks which creates value for its long-term research and intellectual property. NOKIA stocks are trading currently at $5.38 and the annual upsurge in the price of its stock is 35%.

The company got the license for its commercial space flights from the FAA (Federal Aviation Administration) after clearing the milestones of its space flight tests done back in May. Given the excitement of SPACE, you may want to invest in the stock of Virgin Galactic Holding Inc.

Clover operates as a healthcare company, which serves as an insurer of next-generation Medicaid Advantage. In short, the company offers its Clover Assistant as a flagship software program, to provide help to senior US citizens through cheap and affordable plans for healthcare. It also motivates its physicians with personalized insights to make health care decisions at the point where patients need favorable outcomes. Clove stocks currently stand at $9.79.

The company announced plans to expand its territory into 101 markets on June 24, 2021, which will double the geographical footprints of the company. This move will also improve the coordination in care gaps and evolve the company in a newer direction. With this in mind, would you prefer buying CLOV stocks? 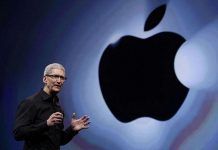 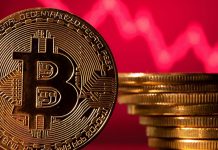