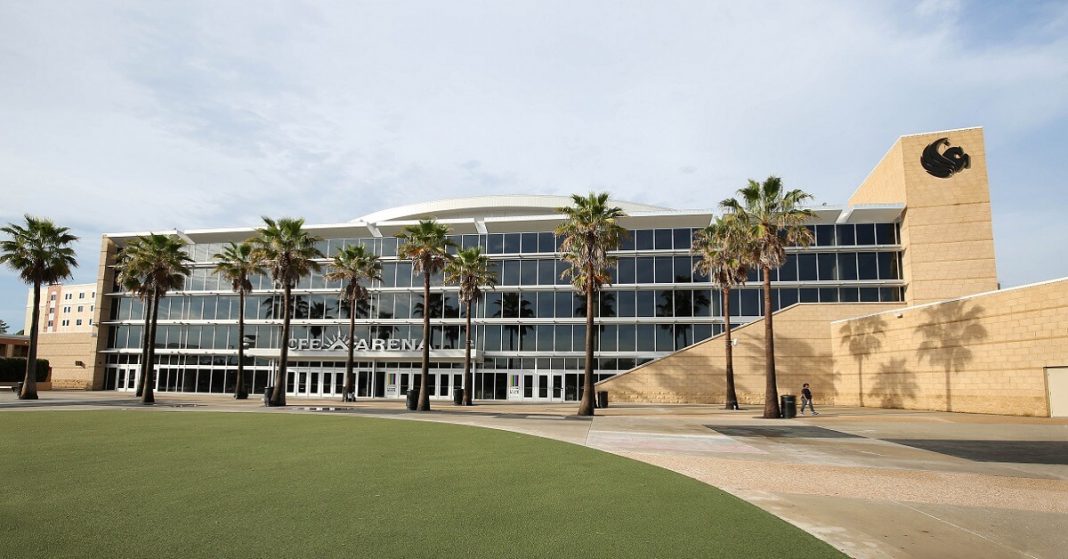 Corporations are running the world and influencing policymakers. People in business are the backbone of society. They try to solve some of the worlds’ most significant problems by finding the right solutions for the people and them. Some of the most outstanding Entrepreneurs and CEOs in the world hold an MBA, which is a clear testament to the fact that this degree teaches skills to tackle some of the biggest problems of the world.

Master in Business Administration gives its beholder some of the most excellent and most lucrative opportunities in America and around the world. So, if one wants to pursue this degree, there is a greater chance of a better life.

Many business and finance schools offer this degree in the United States of America. We have compiled a list of some of the best schools in America. Companies generally prefer graduates from these colleges, and none of their graduates stays unemployed for an extended period.

The Top 10 Business Schools in the USA for MBA

Located in Stanford, California, Stanford University is the number one ranked university in the world for MBA. The duration of this degree is two years. The basic tuition fee is approximately $73,000 per year.

Established in 1636, Harvard University is one of the oldest university which falls under the coveted Ivy League status. The duration for MBA at Harvard is two years and will cost the student $73,400 per year.

The University of Pennsylvania is also an Ivy League school, which is located in Philadelphia, Pennsylvania. MBA at this school will cost approximately $81,400 for the very first year. The duration for this degree is a little shorter than other schools coming in at just 20 months.

Located near the famous Hyde Park in Chicago, this university also offers a world-class MBA degree, which will take the student two years to complete. The fees for the first nine months at this prestigious institute is approximately $72,000.

An evening or weekend time slot is also available at the University of Chicago. Duration will go up from 2 years to 2.5-3 years, where the University will charge approximately $7,200 per course.

MIT is also one of the greatest and highly ranked universities in the field of engineering. However, this university also offers an MBA program, which is for two years. The tuition at MIT for this degree is approximately $77,200 per year.

Columbia University is also an Ivy League school, which is located in New York City. This reputed university offers an MBA degree that spans two years. The tuition fees per year at this Ivy League school is approximately $77,400.

With the motto of “Let there be light,” the University of California is a public university that offers an MBA program. The tuition at this university is approximately $64,700 per year.

The Yale School of Management is a business school of Yale University. Located in New Haven, Connecticut, this business school offers a two-year MBA degree. This university charges its students somewhere around $72,400 per year.

Established in 1851, Northwestern University is a premier university located in Evanston, Illinois. This university offers three categories of MBA, which differ in duration.

The first category is in which the student can finish their degree in 2 years. The tuition per year for this program is approximately $73,400 per year.

The second category is of one-year that will cost a student a lump sum of approximately $101,300 for the entire program.

The third category is an accelerated program of 1-4 years. Approximately $7,130 is charged per credit for this degree.

Dartmouth College is located in Hanover, New Hampshire. This is one of the best MBA colleges in USA for finance program. This Ivy League school offers an MBA that is to be completed in 2 years. The tuition for this program is $75,100 per year.

Which University offers the best MBA program in the US?

Which College has the best Finance Program?

Which is the number one Business School in America?

The number one business school in America is Stanford University.

Which University’s MBA Graduates have the Highest Salary?

The postgraduate students from the University of Chicago with an MBA have the highest salaries at $145,000 per year.

Which MBA is the most valuable?

The most in-demand specialized MBA in General Management.