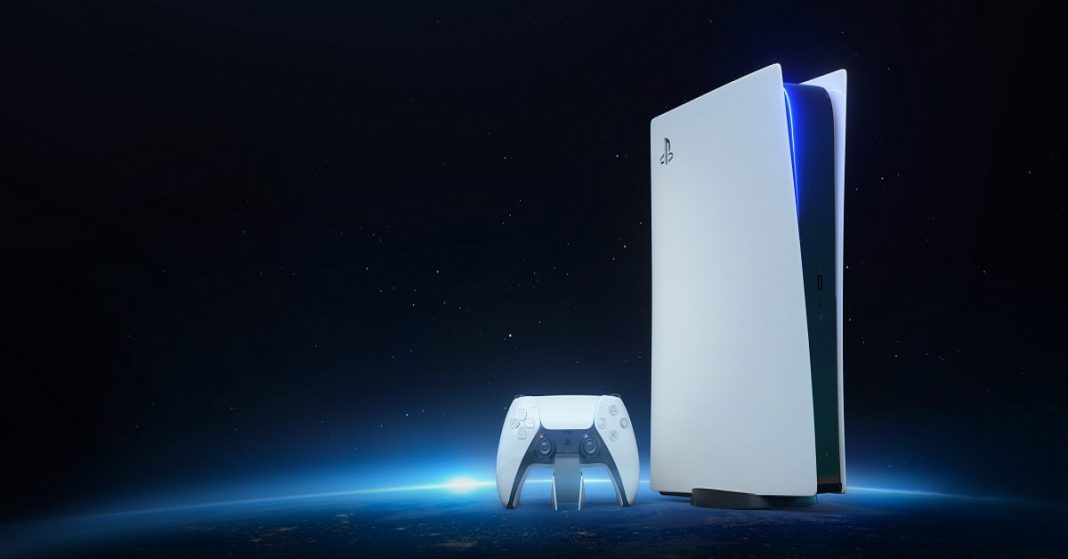 Do you often face latency or other performance issues while playing PS4? Perhaps it’s your DNS server that might be acting up.

A DNS server can significantly affect the performance of your PS4. Using an optimal server would lower the latency late and drastically improve your gaming experience, but the question is, what is the best DNS for PS4?

This guide has shortlisted 9 DNS servers that work best for PS4. All of our suggested options are from reliable providers. Try and test each of them and get the best one that works for you.

What is the best DNS server for PS4?

What is a DNS server?

A DNS server, also called a server or nameserver, is a database of public IP addresses and their hostnames. The primary job of a DNS server is to “translate requests for specific domains into IP addresses,” which controls which servers users can access when typing in the domain name into their respective browsers.

Why does changing the DNS Server matter?

As stated previously, switching to a better DNS server will minimize the latency rate, which measures the time it takes for the computer to send and receive signals from a server, also called the response time of a server.

The shorter the response time, the faster the gaming experience will be. Using an optimal DNS is especially crucial for PSs4 due to the network design and specifications of the PlayStation Network.

Latency is an important factor when playing online games on PS4. Despite common belief, a DNS server does not affect the download and upload speed as well as your online gaming.

While choosing a DNS server, one must focus on its latency rate. As far as bandwidth is concerned, anything around 5 Mbps or more will work fine for PS4.

Now that you have the basic knowledge of DNS servers and why they are important, let’s move to the next part, which is listing the top 9 DNS servers to use in 2023.

Note: All our suggestions are public, free, and 100% accessible.

Cloudfare is a popular DNS server that is mainly preferred for its privacy-focused measures and user-friendly protocols. Its primary server, 1.1.1.1 is considered the fastest in the world right now.

Besides, the server provider claims that it never logs its user’s IP addresses, sells their demographic data, or records any information for advertising purposes.

That said, Cloudfare cannot wholly keep you safe. For instance, if you connect to a public Wi-Fi network, hackers can barge into your device and track what you are doing.

Google DNS servers claim to ‘make the internet faster and more secure’. Being the largest public DNS, Google has been managing 400 billion + server requests each day.

What makes Google stand out among the top servers is that it uses custom-designed cutting-edge technologies in accordance with a particular set of DNS norms.

Google complies with its primary privacy policy and removes logged IP addresses. However, information regarding city/metro level locations and ISPs is saved for longer in order to improve the service and make it more secure.

OpenDNS is particularly good for families who want to sift out adult content. If we talk about its popularity, it has over 900 million users around the globe, making it one of the top ten DNS servers for PS4.

OpenDNS server providers offer 100% reliability as well as unique sifting choices for parental controls. Via its OpenDNSFamilyShield, it blocks all the 18+ content, cleaning it for underage users.

Like Cloudfare, OpenDNS data warehouses are present worldwide to reduce data routes between data centers and networks and make internet services even faster.

QUAD9 DNS is another top server for online gaming. The reason it made it to our top 9 DNS server list is that it has a built-in feature that automatically blocks all suspicious activities.

The non-profit community assistance server is bolstered not just by IBM but several other cybersecurity firms to keep your system and other connected devices safe from cyber-attacks.

One important point to note is that no DNS server can guarantee 100% protection from cyberattacks. However, QUAD9 can provide maximum protection and security than its counterparts. With it, you will experience lower latency and maximum gaming speed.

DNS.WATCH is a free gaming server for everyone. It increases the gaming ping and provides the users with the best gaming experience of their lives. The server is designed to optimize the speed and reduce any intrusions in the connection.

One this you should know is that DNS.WATCH is a neutral server, meaning it does not censor any content. Hence, there may be better choices for those below 18 players.

Level3 is the server specifically designed to optimize gaming on Xbox and PS4. It is easy to set up and provides a reliable and secure connection to play games.

Most online streamers have rated the server best for its fast and convenient gaming experience with reduced latency.

If privacy is your primary concern, there is no better option than VERISIGN for gaming DNS. It is reliable, stable, and secure.

Unlike other servers, it doesn’t reveal its client data to third parties. To be precise, it provides protection against, Denial of Service (DoS), Malware, and phishing attacks.

Comodo Secure is a cloud-based DNS protecting over 85 million devices worldwide. It operates in 25 + countries and offers high-level security against the invasion of illicit sites, which may result in malware or phishing attacks.

Getting Comodo Secure DNS would be an intelligent decision for a swift and secure gaming experience on your PS4.

If you specifically want to get rid of unwanted ads, audio, or videos that pop up in the middle of your game, Alternate DNS would be your best bet. By making your connection secure, it improves the speed and browsing efficiency of your system.

Apart from that, it has hidden features that automatically block suspicious activities that might cause malware or corrupt your system. For more features, you must get its premium access for a price.

So that was our best DNS for PS4 suggestions. Rest assured, all of them were tried and tested before recommending to you. All of them offer more or less equal levels of safety, so you won’t regret trying any of them. That being said, it would be best to select a DNS keeping your needs and wants in view.