Home Sports NBA and other Best Basketball Leagues in the World 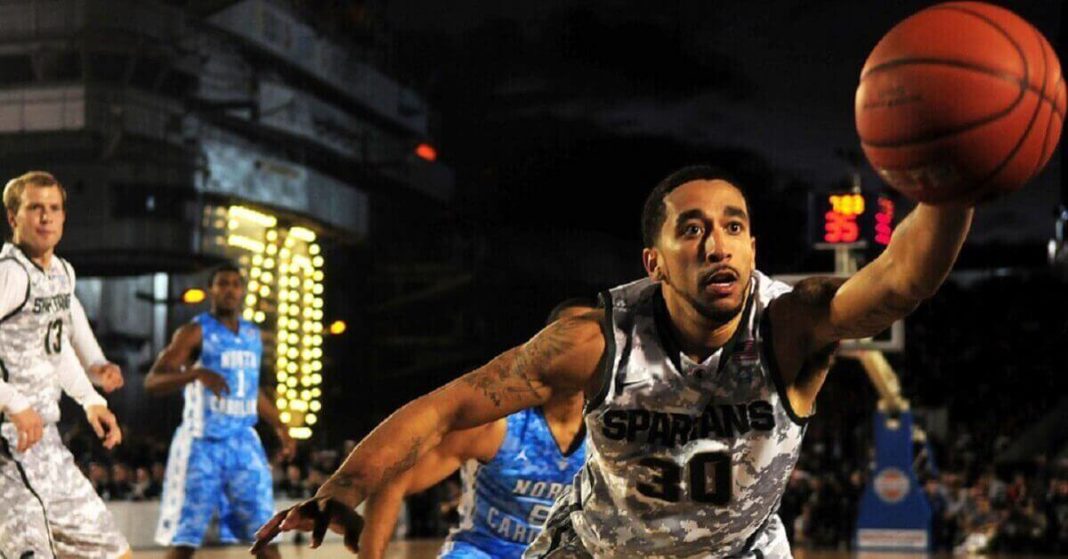 Basketball is one of the best known and most viewed team sports in the world. The game was founded in 1891 and these are the most famous and best basketball leagues in the world that were formed over the years.

National Basketball Association (NBA) league in the United States was founded in 1946. Better known as the NBA, it is the most famous league in the world.

This league is known as BBL and was founded in 1939. It is the highest-level national basketball league in Germany organized by a body, which regulates all aspects of basketball in the country.

Also known as ACB, it is the main professional basketball league in Spain. This league was organized by the Spanish Basketball Federation, but in 1983, the clubs were organized and created the ACB league. It is made up of 18 teams that compete against each other.

It is the most important competition between basketball clubs in Greece, also known as the A1 Basketball League, which was founded in 1927.

This is a league created in 2008 to integrate the national basketball leagues of Eastern European countries. It is an international compilation of 13 teams.

This league is also called Jeep Elite for sponsorship reasons. It is the most important competition between clubs in all of France, founded in 1987 and since 1994 it was called Pro A.

This league was founded in 1956, was canceled several times, but it has been running uninterruptedly since 1995. Better known by its acronym CBA, it is the main category of basketball in China.

It is the national professional basketball division of Argentina, organized by the Club Association and founded in 1984.

It is the Puerto Rico basketball league founded in 1930, currently, 10 teams participate. From this league has emerged professional basketball players recognized worldwide and at the NBA level. 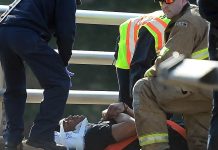