Home US News Bernie Madoff; pioneer of the Ponzi scheme, dies in prison 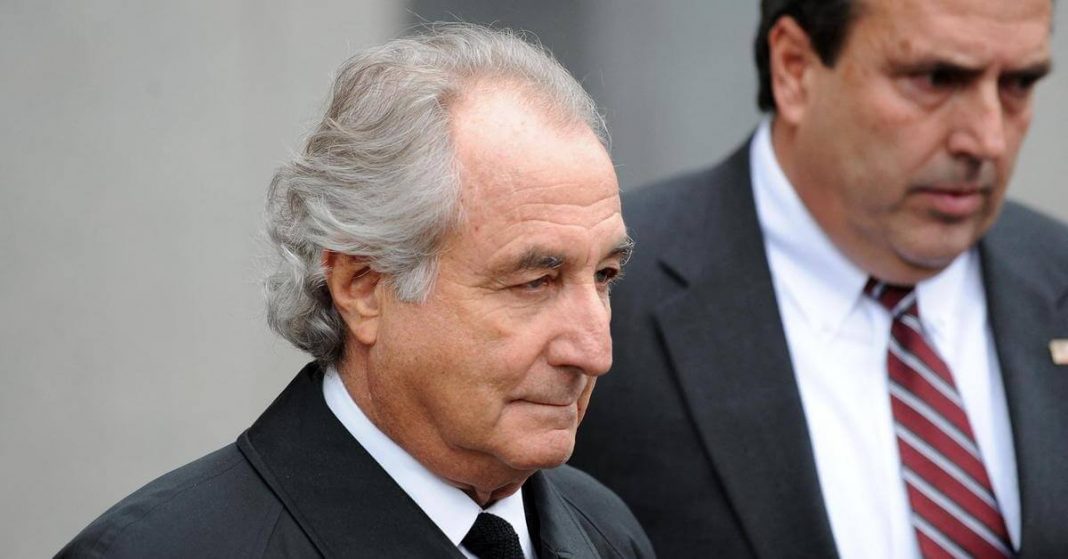 Bernie Madoff’s 150-year prison sentence was cut short Wednesday, following his death. The former Wall Street Wizard died in prison at the age of 82. The past chairman of the Nasdaq stock market, Madoff was well-known for his investments that gave his client base a set of large, but volatile returns.

Back in 1960, Madoff had set up his Investment Securities firm that grew far and beyond its initial size. The company’s phenomenal growth increased to such an extent that it prompted an investigation by the US Securities and Exchange who were oddly curious to find the root of the company’s fantastic returns. Despite their incessant search for evidence, they were unable to trace any suspicious activities.

However, Bernie Madoff’s decline initiated from the time of the global recession which did not only affect the company, but also himself. In 2009, Madoff admitted to his deceitful Ponzi schemes; he had been extracting millions of dollars from clients’ investments throughout several decades. These included big names of the industry including Hollywood legend Jeffrey Katzenberg and baseball buff Sandy Koufax. Subsequently, he was arrested and given a 150-year prison sentence- significantly longer than the typical sentences imposed on the worst of criminals. 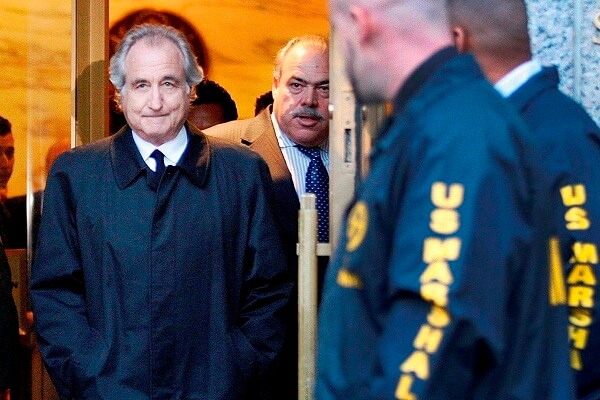 Apart from deceiving renowned people, Madoff also created a set of small-scale farmers and teachers who had pooled their money in search of something better. Elie Wiesel, a Nobel Prize Winner went on to say that the vast majority of people considered Bernie Madoff as a “God.” This goes on to show the resolute faith and commitment that was observed in the people for Madoff.  Wiesel cited her personal experience with him where her foundation incurred a $15.2 million loss in 2009.

Last year, the former Wall Street financier had appealed to the higher authorities about letting him go as he was “terminally ill” and how his health had borne the weight of his actions for the past eleven years. However, Judge Denny Chin did not accept his plea, mentioning how countless victims have and continue to suffer due to Madoff’s games.

Judge Chin’s perspective was opposed by Bernie Madoff’s lawyer who stated that even though he was infamous for his misdoings, he was still a “soft-spoken and intellectual” man who did not deserve such a painful punishment. His lawyer further elaborated that every individual has their own set of flaws and in the same manner, Madoff also had his imperfections, but he was still a human being who deserved another chance at life.