This enchanting section of the ocean that is about 500,000 square miles is known for unexplained disappearances of ships, airplanes, and humans. Anyone who has gone to this place has never returned. 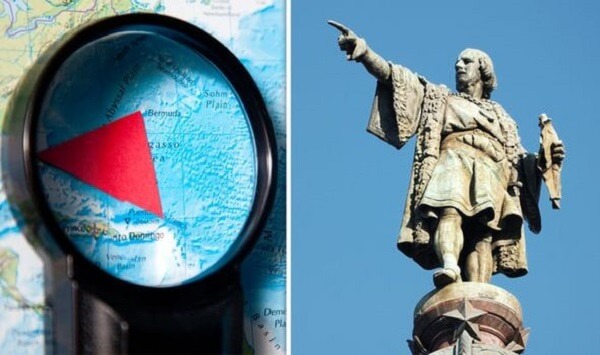 Many people explain the vanishing of people, planes, and ships as paranormal activity, but the US Board on Geographic regards these accidents as a cause of nature and oceanic disasters.

Though there are many explanations and stories, no one knows the real truth behind this mystery.

Where Is The Bermuda Triangle Located On The World Map?

As stated above, the Bermuda Triangle is a place in the ocean between the three coasts. Officially it is not available on the world map. The US Board on Geographic doesn’t consider this area on the map officially, nor they maintain any official documentation of this area.

The curiosity regarding the question, where is the Bermuda triangle located on the map, have forced people to mark it on the map unofficially. 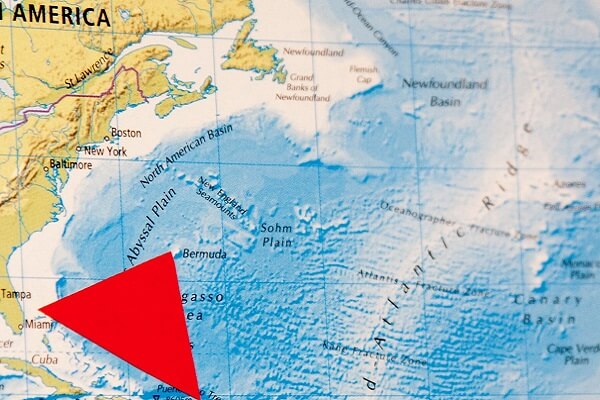 However, there are still contradicting views of people about the place, whether it is real or is it just an imagination to spread unconventional stories.

In this write-up, we will tell you about the tales of the iconic Bermuda Triangle. We will also put forward the explanations given by the officials regarding the accidents that have occurred there over the passage of time.

Columbus Diary and the Discovery of the New World

Christopher Columbus is a man who is known as the discoverer of America. According to his diary, when his search for finding the new world began in 1492, he reported that a great flame of fire was burning into the sea. 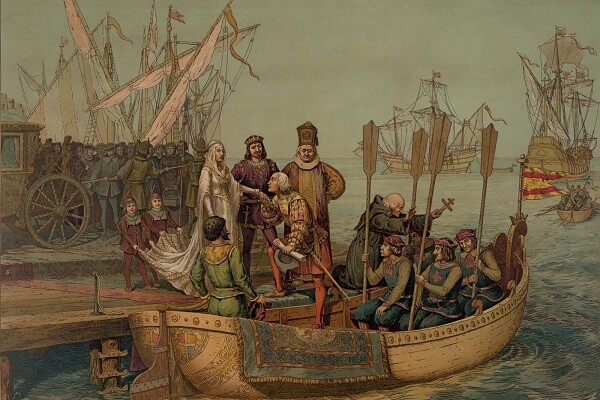 Moreover, he also wrote that after a few weeks, he saw light appearing from an unknown source, right where he saw the fire crashing into the sea. He even admitted that compass readings were messing up, and he also got confused at the places where the sea was shallow, but there was no land nearby.

Columbus’s Diary and Shakespeare’s play “The Tempest” are considered among the very first written accounts related to the Bermuda Triangle.

Many believe that this particular play by Shakespeare, which was performed in the 1600s, is a depiction of a true story that happened at the Bermuda Triangle. 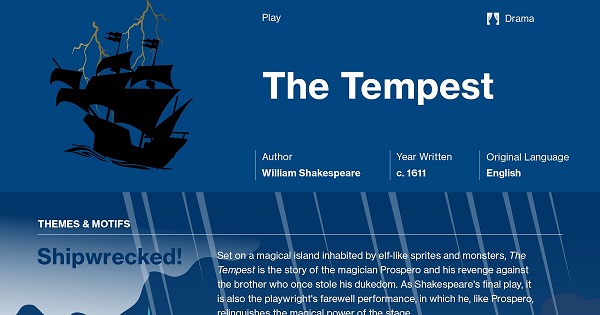 Till this time, no one actually used the term Bermuda Triangle until Vincent Gaddis used it in his write up of 1964. Since then there are many movies, books, and pieces written about this mysterious place.

Unexplained Events That Happened At The Bermuda Triangle

The Bermuda Triangle has attracted a wide range of audiences for centuries. However, the disappearance of the USS Cyclops increased its popularity. Since this day, people have started questioning where is the Bermuda Triangle located?

USS Cyclops was a navy cargo ship with more than three hundred people on board. In March 1918, the ship disappeared out of nowhere. There was no distress signal, nor any wreckage was found. It remains a mystery to date. 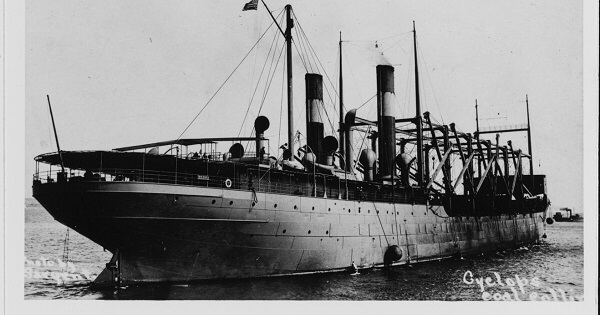 Another disappearance is the most well-known Flight 19 that is still not found even after 75 years. According to the reports, the flight leader’s compass failed while the flight was in the air. Many distress signals were sent, but after some moments it vanished into the thin air. There was no sign of a crash or any other accident.

Apart from these two major disappearances, there are many more incidents that include the disappearance of the DC-3 plane, SS Marine Sulphur Queen, Airlift Wing Plane 680, and more.

On one hand, a few regard this as paranormal and unexplained events. On the other hand, scientists and other agencies regard them as acts by nature.

What Do Scientists Believe About The Bermuda Triangle? 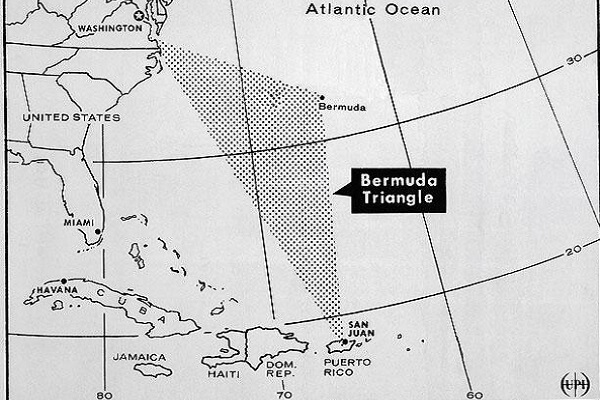 Theorists explain the occurrences of these incidents due to several reasons. They believe that these are not mysteries, but are causes depending on environmental factors and human errors.

Whether the Bermuda Triangle is a mysterious place on the planet or an overrated section of the Atlantic Ocean, it is surely a wonder to explore.