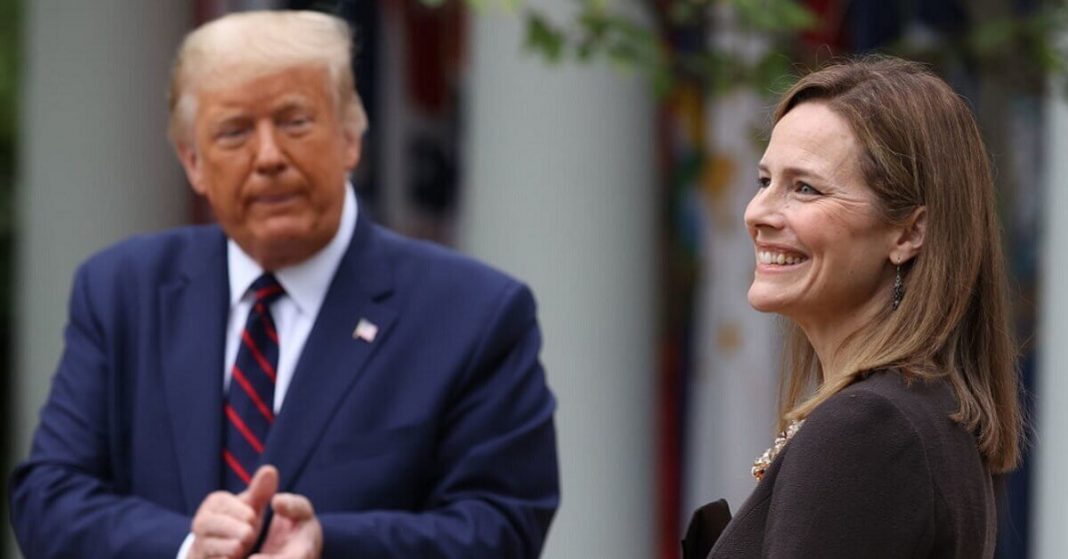 Amy Coney Barrett is nominated by President Trump for the associate justice of the Supreme Court. After her nomination was announced, members of her faith group came forward with their stories of sexual abuse and traumatic encounters.

The secretive faith group was accused by its former members of causing them trauma. The group has hired a law firm to take action against the allegations made by the ex-group members.

It was made clear that the allegations were not particularly directed towards Barrett, who was a member of the group for a long time. The members of the group claimed that the authorities are not well aware of the practices of the group.

People who have a close affiliation with this matter came forward and said that there are many other people from the group that opposes the idea of Barrett being nominated as an associate justice. 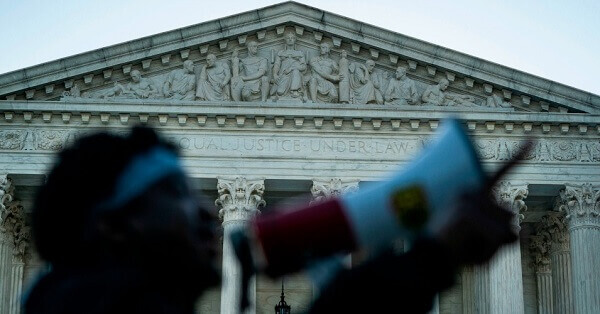 ‘People of Praise’ is a faith group that Barrett was part of and the group believes in a self-made ideology that everything happening outside the community is under the devil’s authority. To feel safe and protected, one has to stay under the protected shadow of the faith. Another member of the group told the Guardian that she opposes the power abuse and toxic male dominance culture in the People of Praise.

Many unfortunate incidents and stories appeared that were covered up by the organization for many years. A former member told how her parents to become part of this group because their family was going through some tragic times. She stated how they had to go through emotional torture due to unexplainable practices that take place in the organization.

The stories and allegations made on the cruel culture of the People of Praise have raised many questions. People don’t think that Barrett is qualified to be given the position of associate justice. With many allegations revolving around, there has been no formal response from the current members.