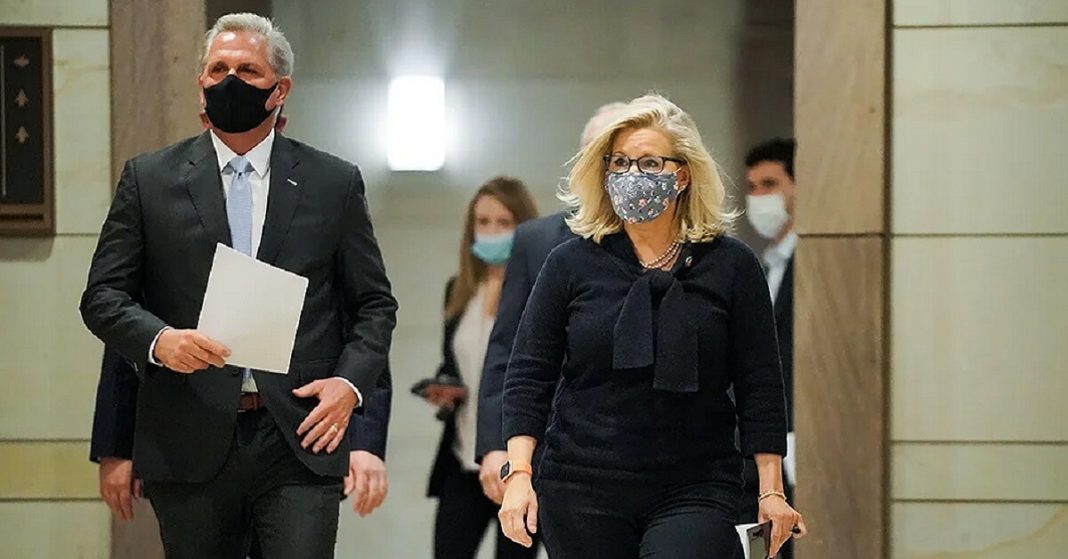 Awkward scenes were witnessed as the House Republicans clashed over former President Trump’s addressing at CPAC. The future of Trump is still indecisive, and this is the reason many of the Republicans have shown their reservations over him attending the CPAC.

CPAC is an annual conference organized by the Republicans. It is the most important event for the party and Trump’s presence at this conference has become a bone of contention between the representatives.

The party members are divided between Trump addressing the conference. The prevailing situation in the party will send wrong signals to the staunch supporters of the party.

After the January 6 incident, the rift in the Republicans has been evident. Donald Trump was even questioned for his residence in Florida where he opted to live after leaving the Oval Office.

Trump has been in the limelight ever since he challenged the votes of the Electoral College.

The former President Trump has not commented on the matter as yet. The chaos still prevails, and the Republicans are finding it difficult to win back the trust of the people.

The minority leader, Kevin McCarthy holds the point of view that Trump has lost the respect of the party members after he was accused of instigating the Capitol riots on January 6.