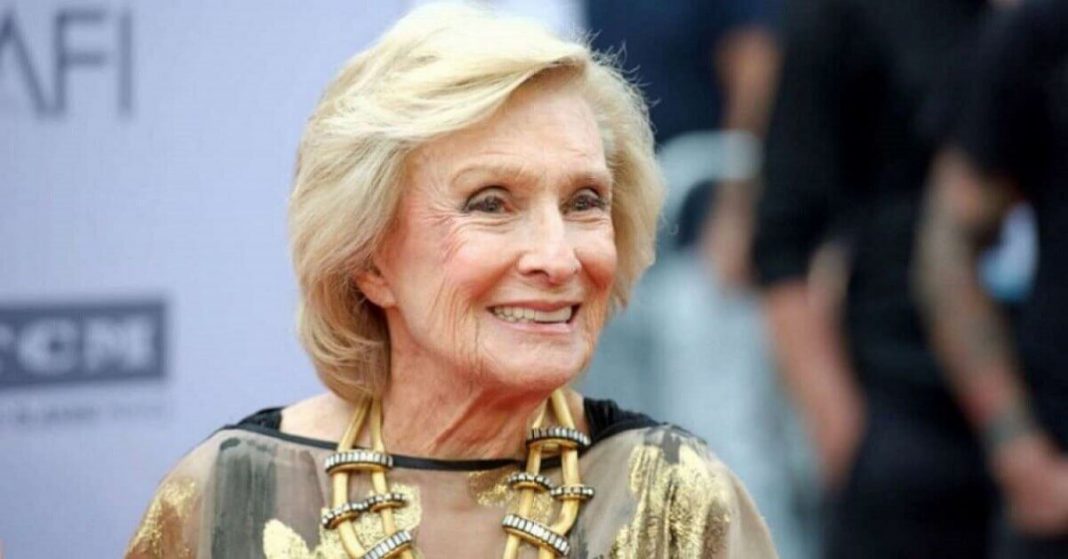 Fans around the world are devastated by the death of Cloris Leachman as she departs this world at the age of 94. She made history by winning an Academy Award and became one of the most celebrated actresses in television history. Many people believed her to be a natural actor.

In the history of television, she holds the record of winning eight Emmy Awards. She ties this record with Julia Louise-Dreyfus. She was a humble person who loved to interact with the fans, and this is why she has a huge fan base.

She also won a best supporting actor award. She played the role of a neighbor in a comedy series in 1974 and won the award for her performance.

‘A Brand-New Life’ is one of the most recognized works of Cloris. She was awarded an Emmy for her performance. The humbleness over personality can be identified as she always insisted to go to an award night without the anticipation of winning. 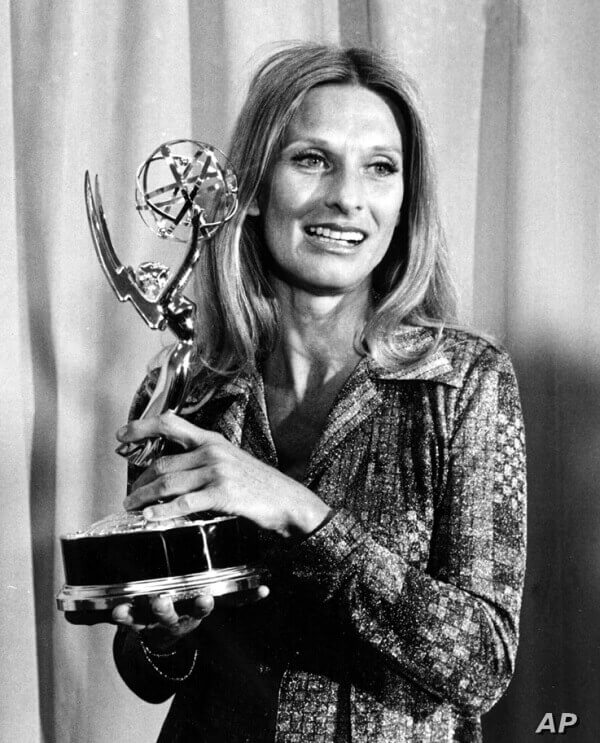 She always thought of herself as not more than just a nominee for the award. And this is the reason that she said that she had never prepared a speech for any award-winning occasion.

She became a fan favorite when she played Frau Blucher in a comedy movie called ‘Young Frankenstein.’

She believed in every role that she had ever done and practiced beforehand so that she can give her best.

There are lessons to be learned from the life of Cloris Leachman. She was an inspiration for the new generation of actors. She was not only a good actor but a loving mother and a grandmother.

She left behind her 5 sons and grandchildren. Her husband died in 2017. The fans around the globe are devastated by her death as she leaves everyone in tears.