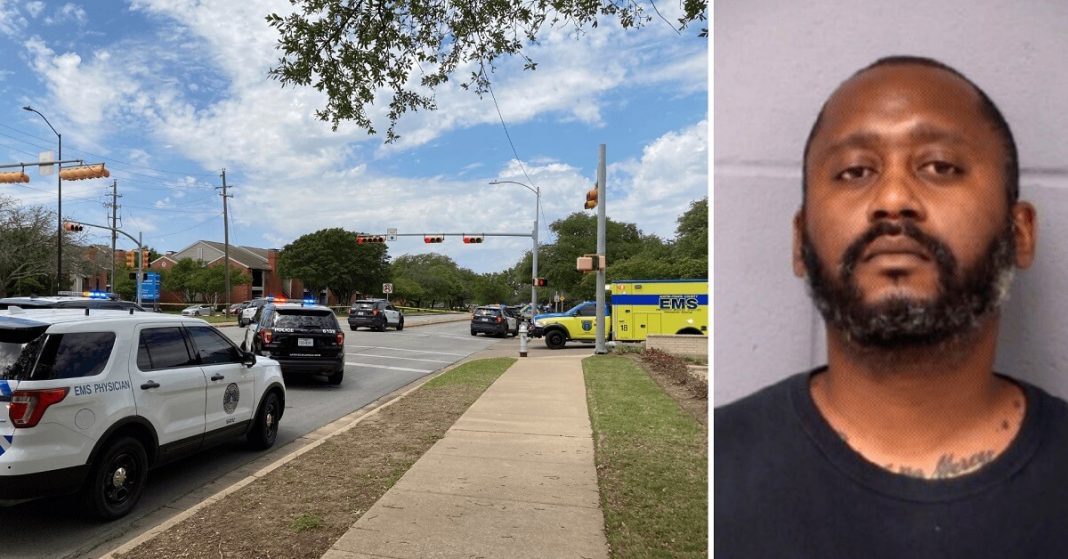 On Sunday afternoon, the Austin Police were alerted of a shooting that had taken place at Arboretum Oaks Apartments. Just a few minutes after the call, the crime scene was inundated with police cars and SWAT teams who tried to find the suspect involved in the Austin shooting.

Despite several attempts, the shooter has not yet been found. According to Police Chief Joe Chacon, the shooter has shot three victims who were pronounced dead on the spot. He later declared that this incident is no less than a tragedy and the authorities will do everything in their power “to get this person in custody.”

Although the exact reason for the Austin shooting is unknown, Chacon stated that its roots lie in an unresolved case of a domestic dispute. He confirmed the suspect’s identity as Stephen Nicholas Broderick and declared that he is fully armed and poses a threat to the residents.  Insights from several sources suggest that the three victims were familiar with Broderick and that the whole shooting was specifically planned and targeted. 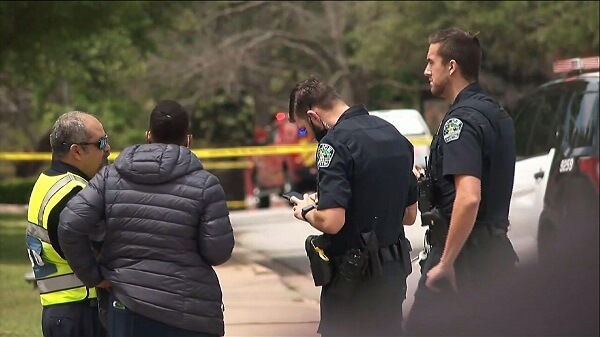 Records have listed Broderick as the suspect in not only the ongoing Austin shooting but also in the case of a sexual assault.  In July 2020, he was allegedly charged with a first-degree felony as he was involved in sexually attacking a child. Consequently, he was sent to jail where he spent a little more than two weeks before he was released at a bail of $50,000.

Since the Austin shooting is still an active crime scene, authorities have advised residents to keep a check on their neighbors and family members in the vicinity as there is an impending danger of the suspect acting like a hostage himself. Moreover, Chanon has also asked people to report any suspicious information to the police right away. As described by Chanon, Broderick is a Black man of medium height who was last seen,  dressed in a grey-colored hoodie jacket along with a baseball cap and a pair of sunglasses.

Biden’s vow to impose stricter gun control policies has not affected the state of Texas. The Austin shooting comes just two days after the Texas House of Representatives declared that anyone over the age of 21 can use a handgun without having a license.