Home US News Austin Mayor, in a video message, advises people to remain inside their... 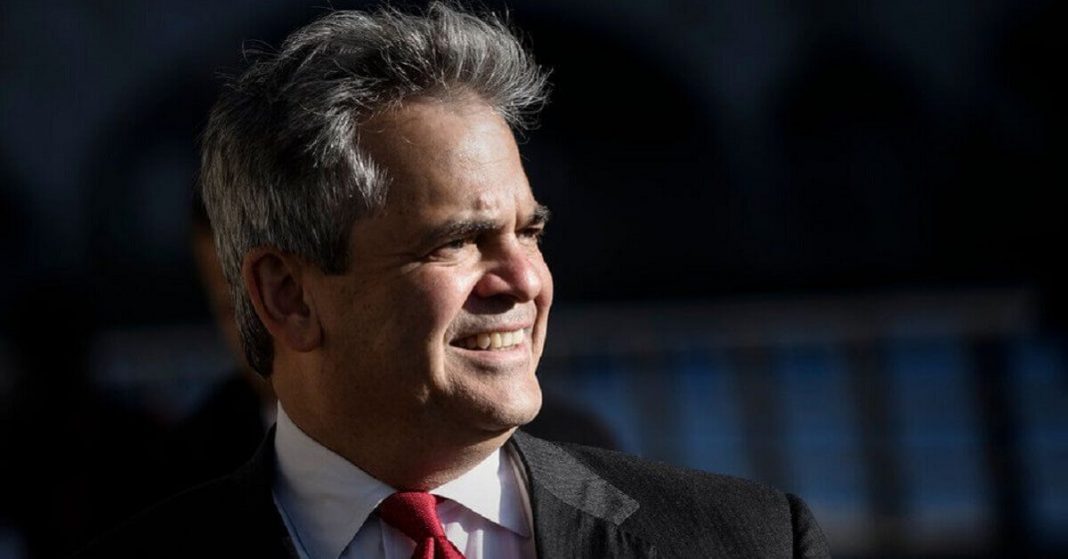 Mayor Steve Adler uploaded a video on his Facebook in which he urged the residents of Austin to not leave their homes. The video was uploaded from the mayor’s house in Cabo, Mexico.

Austin Mayor recently traveled to Mexico to enjoy a vacation with his family. He flew in a private plane after throwing a wedding reception. The reception took place in a hotel with only twenty guests in attendance.

EXCLUSIVE: Austin Mayor Steve Adler told the public to "stay home if you can…this is not the time to relax" in a Nov. 9 Facebook video. He did not disclose that he was at a timeshare in Cabo San Lucas after flying on a private jet with eight family members and guests. pic.twitter.com/w1uZahGfpM

The mayor asked the people to stay inside their houses as much as they possibly could in his video. He advised that staying inside is the safest option available.

He warned people that cases are surging and it is vital to lower the numbers.

He added that the coronavirus situation is being monitored every day. If it got any worse, they would have to consider shutting everything down. 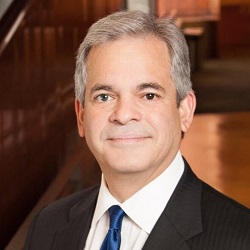 Mayor Adler did not inform the people that he is on vacation with seven other family members in the Facebook video, although he decided to give a statement later on.

According to the mayor, the wedding of his daughter took place with all the coronavirus precautions in mind. He explained that all the guests were tested before the event. The reception did not take place indoors. The guests followed social distancing throughout the reception.

Adler also stated that his family members had tested before traveling to Mexico. While the situation was not an ideal one, the mayor believed that he remained careful and responsible throughout. He made sure to take consultation from health officials before planning the wedding and the vacation.

The mayor’s statement on Wednesday once again insisted that people take the situation seriously. He urged people to remain inside their homes. He did not say that people should not travel but rather, they should travel carefully.

The mayor clarified that he urged people not to travel during the holidays because it is usually crowded during holidays. They needed to take extra precautions during such days as the country cannot afford more cases.

He elaborated that he wasn’t asking people to remain locked up and never go out. He was suggesting the residents only visit places that are safe and follow all the precautions.