Home World News Police shot an attacker who stabbed 6 people in the supermarket in... 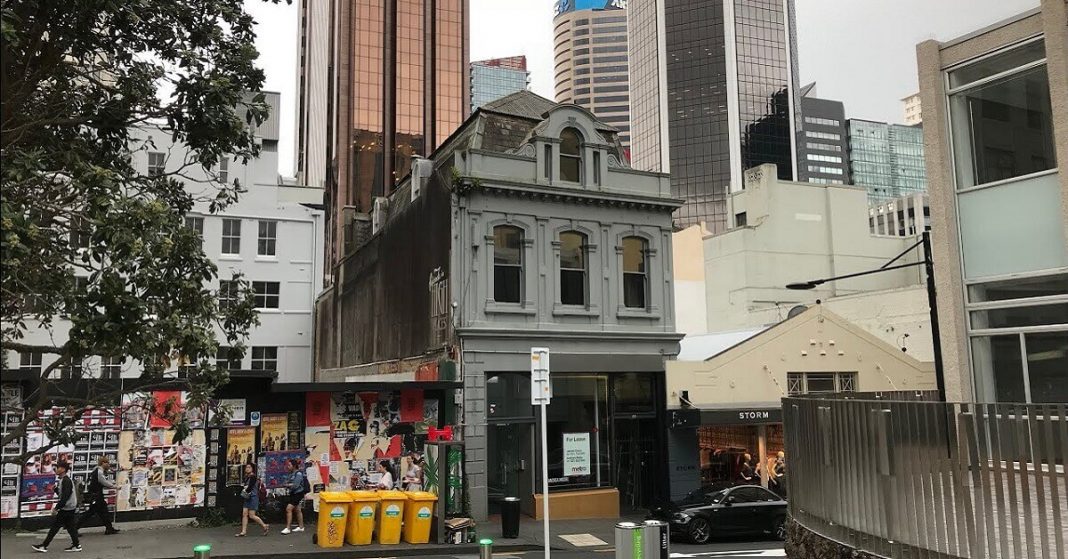 Police in Auckland, New Zealand, shot and assassinated a “Violent Extremist ” who stabbed and injured six people in the supermarket – as per BBC news, officials have called it a Terrorist attack.

On Friday, the man who shot six people has not been identified yet, however, he was a member of an Islamic Terrorist group – said Ms. Arden.

At a briefing on Friday afternoon, Ms. Arden confirmed that “A violent extremist undertook a terrorist attack on innocent New Zealanders.”

Out of six people who were attacked, two are in stable condition, one in critical condition, and the remaining are in a moderate condition – police reported.

Phil Golf, the Mayor of Auckland, rest assured the public as he said, “The hospital staff is doing everything they can to preserve their lives,” “We’re all horrified by what’s happened. But… justice came pretty swiftly for the offender,”

The attack happened on Friday afternoon at the Countdown supermarket in the New Lynn district.

According to the reports, the attacker grabbed a knife from the store display shelf and went on a stabbing rampage. The local area cops surveillance team had come close by the time.

One of the witnesses explained to Stuff NZ that it was the scene of wildness at the supermarket. People in the footage were seen making their way out of the store before they could hear the gunshots.

The witness stated, he saw an old man lying on the ground with a knife wound and added that “[People were] running out, hysterically, just screaming, yelling, scared,”

The police have identified the attacker; however, they cannot reveal him to the public due to the court suppression orders. The only information that reached the news outlets is that the attacker came to the country (New Zealand) in October 2011. He had been a person of “national security interest” since 2016 and had been under the strict surveillance of the New Zealand Police due to some concerns regarding his ideology – said Ms. Arden.

Multiple agencies recognized him as he was on a terror watch list. Ms. Arden said the man’s motivation was “Isis-inspired“; however, he had not committed any crime until Friday afternoon.

Several questions have been raised as to why officials didn’t take any action against him before, as he knocked down six people – especially when he was already on a terror watch list.

To them, Andrew Coster, the Police Commissioner, said, “The reality is, that when you are surveilling someone on a 24/7 basis, it is not possible to be immediately next to them at all times. The staff intervened as quickly as they could, and they prevented further injury in what was a terrifying situation,”

He further said that the attacker was smart, and the surveillance had to maintain some distance to trace him effectively.

As per Mr. Coster, officials have confirmed that the attacker was on his own, and no further threat has been suspected to the community.

Since 2019, when the white supremacist invaded the mosque and killed 51 people, New Zealand has been on high alert. This year after the May attack that involved four people who were severely wounded, in Dunedin, Auckland supermarket is the second terror attack.