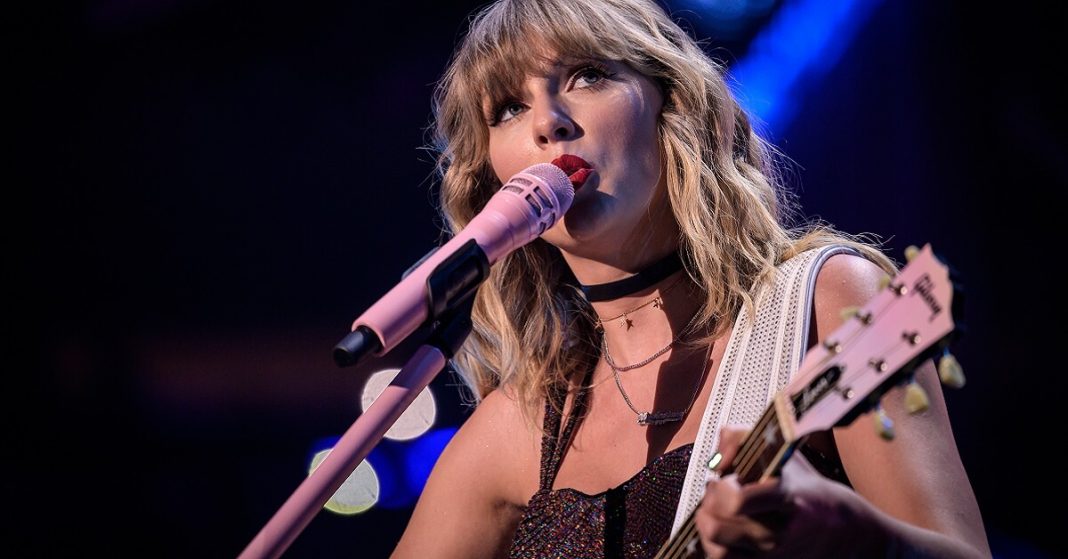 Software attacks have disrupted the sale of Taylor Swift’s 2023 U.S tour tickets and has made Ticketmaster learn some important lessons out of it.

According to reports, Ticketmaster’s servers were swamped, which caused significant delays and left thousands of customers dissatisfied since they were unable to purchase tickets to the performances.

In written testimony that was made public in advance of the hearing on Tuesday, Live Nation’s president, Joe Berchtold, said that “In hindsight there are several things we could have done better.”

He acknowledged that the sale had been “a terrible consumer experience”. He apologized “to the many disappointed fans as well as to Ms Swift“.

Fans and lawmakers have been vocal in their criticism of Ticketmaster, arguing that the company has an excessive amount of influence over the market for live music and artificially drives up the price of tickets by charging taxes and other service costs.

Ticketmaster is responsible for around seventy percent of all ticket purchases made in the United States, as stated by Senator Amy Klobuchar, the chairperson of the Senate committee on consumer protection.

“In truth, there is no other choice. It is a monopoly,” she told MSNBC last year.

Regarding the Taylor Swift tour, she added: “The high fees, site disruptions and cancellations that customers experienced shows how Ticketmaster’s dominant market position means the company does not face any pressure to continually innovate and improve.”

Swift herself said that it was “excruciating” to see people struggle to acquire tickets, despite the fact that she was assured by Ticketmaster that they could manage the demand.

This was the first time that the corporation has disclosed how its systems had been attacked by software “bots” that were used to get tickets illegally.