Home US News Attack on a Sixty One Year Old Asian Man in New York... 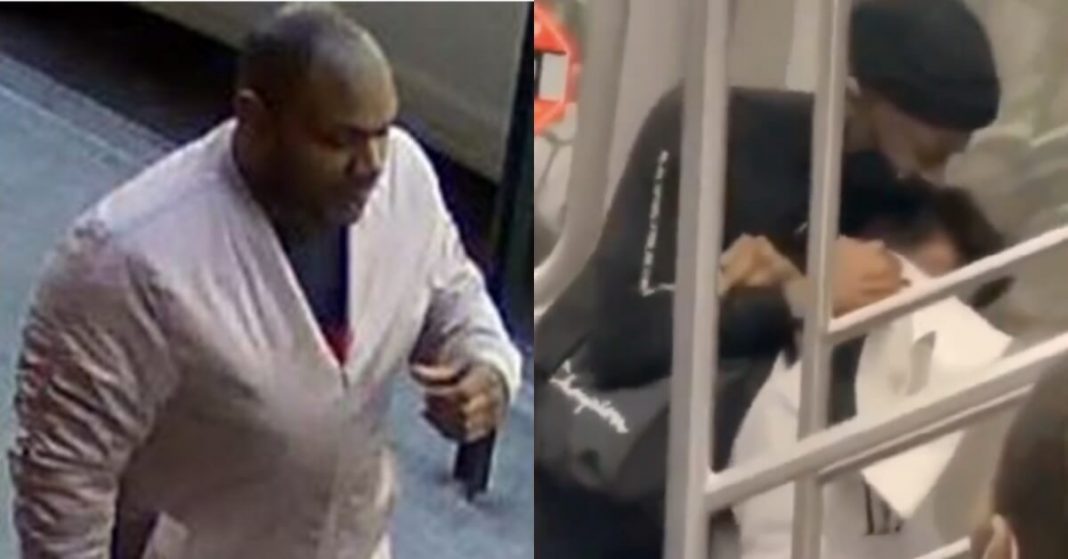 A surveillance video has captured a horrifying attack on a sixty-one-year-old Asian man left in critical condition after being violently tossed to the ground and kicked in the head in a harrowing assault in New York City.

The incident occurred at the intersection of E.125th Street and Third Avenue in Manhattan at 8:20 p.m. on Friday night.

An anonymous man confronted the suspect from behind and “struck him in the back, causing him to collapse to the ground,” the New York Police Department said in a statement.

According to investigators, the individual then “kicked the man several times in the head” and ran away. 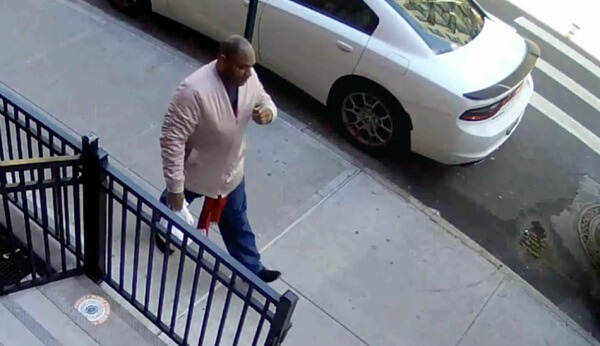 Surveillance camera images captured the assault, which depicts a man violently kicking the victim on the ground.

Responding paramedics transferred the victim to NYC Health & Hospitals/Harlem, where he is identified in serious yet stable condition.

The event is being investigated by the Hate Crime Task Force of the NY Police Department.

Police are appealing for assistance in locating the individual responsible for the assault and have posted images of him from surveillance video.

Police identified the suspect as a dark-skinned adult male who was last seen wearing a black sweater, black jeans, white shoes, and a multi-colored baseball cap.