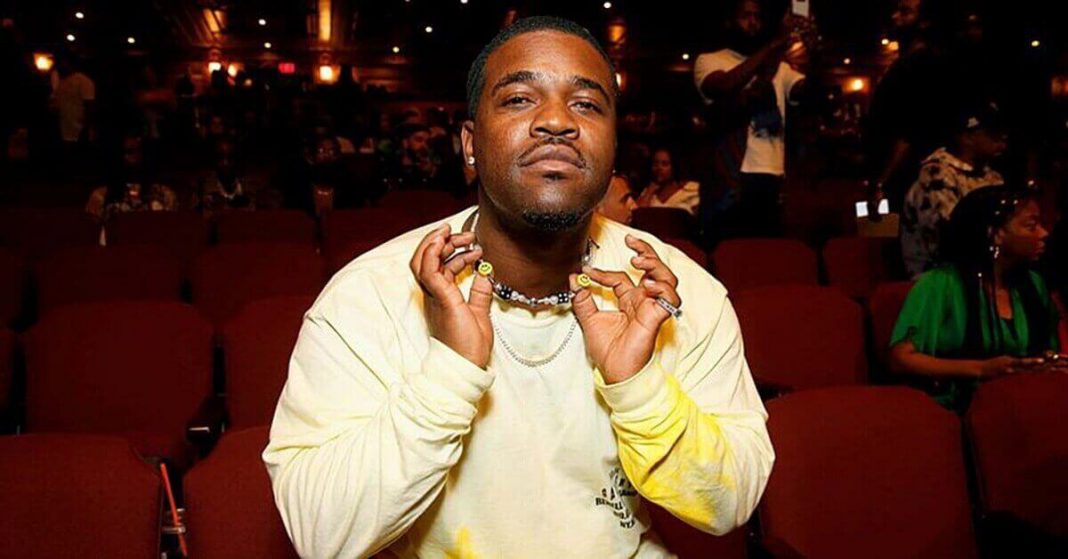 The newly occurred tension between the ASAP Mob members is really upsetting the fans. ASAP Mob is a New York-based band and it’s quite popular.

According to the collective reports, one of the band members, ASAP lllz accused ASAP Ferg of stealing the ideas. A$AP lllz used quite harsh words against A$AP Ferg, in his Instagram stories.

The news on social media gets viral in no time. Like every other news, this raspy tweet got viral and it started concerning a lot of fans. Some people predicted that there might be some ongoing feud between the two members. But later on, one of the founding members of the band, A$AP Bari, confirmed the news that A$AP Ferg will no longer be a part of the band.

Both the members used their Instagram accounts to disclose the news regarding the removal of their crew members. With circulating screenshots of stories, many fans of the crew came forward with their opinions regarding the issue.

According to the tweets by some of the fans, the disregard for A$AP Ferg was not considered fair. They started comparing A$AP Ferg with A$AP Bari, saying that the former did so much more and doesn’t deserve to be treated with disrespect.

According to some of the crew members, the music made by A$AP Ferg is “dumb trash”. A$AP Ferg’s fans took a serious offense to this remark. The fans further tweeted that even if A$AP Ferg’s music is considered trashy; it still made it up to the YouTube featured music page. On the other hand, none of A$AP Bari or A$AP lllz songs got that much success and popularity.

Moreover, A$AP lllz also posted screenshots of his conversation with A$AP Ferg, where both were exchanging heated remarks. The worsening situation between the crew members does not seem to get a smooth closure and this battle is really disappointing the fans.