Home US News As Joe Biden inches Closer to Move to the White House, Mexico... 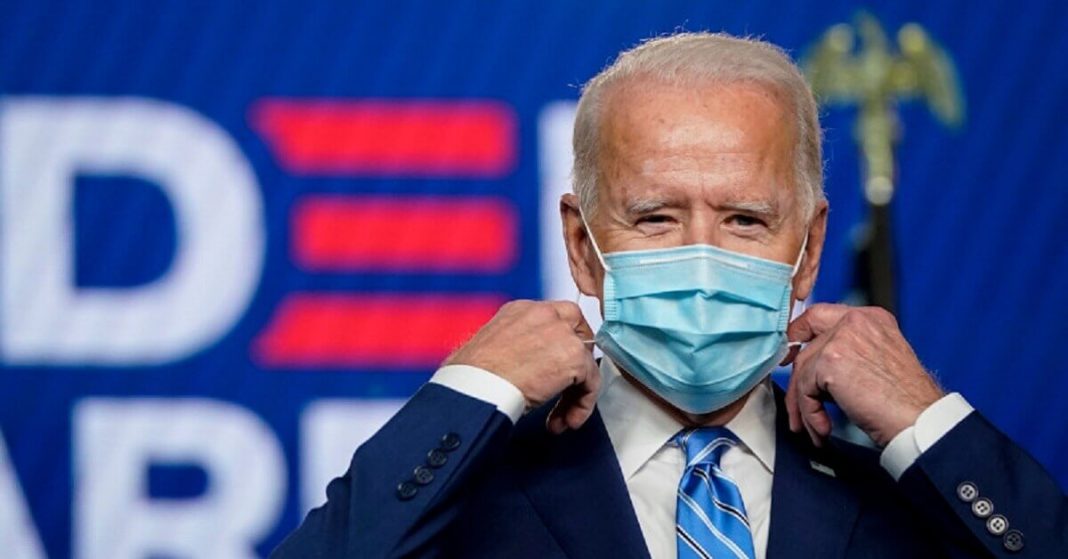 Biden is expected to take charge of the US in January and this event is making people hopeful that new policies will be introduced. Mexico’s ambassador is seeing this as an opportunity to present his case for resuming migration into the US.

Democratic presidents have always shown their inclination towards lowering the guard on immigration. With Joe Biden, the Mexican ambassador has the same ambition in mind to make sure that migration begins.

Mexico has been targeted by Donald Trump as in his 2016 election campaign he claimed that he will build a wall on the border to stop migration.

America is a haven for many countries let alone Mexico because it offers opportunities to excel in any field. All the people are given an equal chance of growth and it is all about raising the living standards of immigrants.

Trump presented the point of view that the immigrants are causing criminal activities in the country. He, as the president of the US, made the life of the immigrants difficult and they are cornered against a wall.

Joe Biden on the other hand has shown his sympathy for the migrated people who see America as a land of dreams. This gives a window of opportunity for the Mexicans to play their card and try to convince the president-elect.

Biden’s intentions are clear, and he has been relying on the people who are open to the suggestions about border control. This gives the people of Mexico a chance to seek asylum in the US and make their way through other means as well. 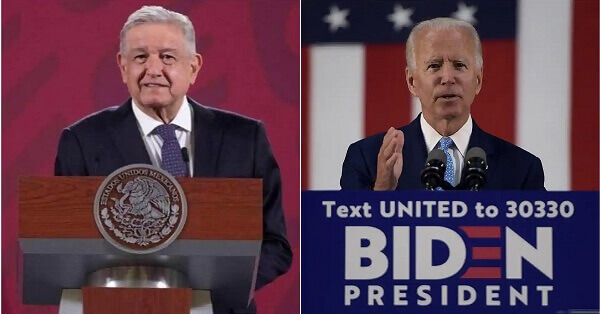 All eyes are on the oath-taking ceremony and as soon as Biden takes over, people will storm at the borders. The people are ready to migrate even amidst the COVID-19 crisis as Mexico is more disturbed than America in this regard.

Biden has not yet responded to the plans of the Mexican ambassador. But he believes that his tenures will not be like Obama and he has new plans.

Biden is a difficult man to understand as only he knows what his next move is going to be. So far, things look good on the paper for the international community.