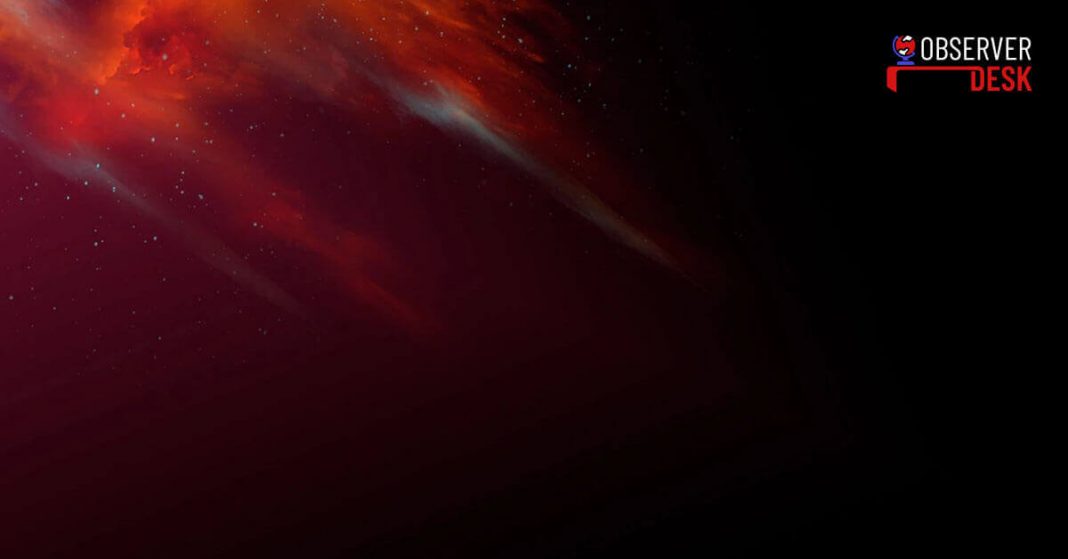 Rock star Marilyn Manson found himself in hot waters yet again! The Gilford Police Department in New Hampshire released an active arrest warrant against Manson on behalf of failure to answer pending charges of an incident involving a videographer back in 2019.

According to the police department; two counts of class A misdemeanor; were issued against Manson whose real name is Brian Hugh Warner at the New Hampshire Pavilion.

The case that dates back to August 18th, 2019 involves Manson and a videographer. Manson performed in a concert at the bank of New Hampshire Pavilion where he allegedly assaulted the said videographer.

The name of the videographer is not released by the police but it has been maintained that she was at the stage pit area during Manson’s concert when the incident occurred. According to the reports, allegations are that Manson “shot snot” out of his nose as well as spat on her. The videographer has demanded $35,000 from the rock star.

The attorneys of the musician claimed the whole episode to be ludicrous. They said that they are committed to cooperating with the authority but the accuser should provide proof of what she claims.

The official statement released by the advocates of Marilyn Manson was that it’s a concert and Manson is deemed to be provocative on the stage especially in front of the camera; that’s how artists are. The whole claim is ludicrous and no evidence to prove the alleged claim.

One of the concertgoers who want to stay anonymous claimed that the incident indeed happened and Manson had no regard for the videographer and allegedly kept on spatting on her throughout the concert and also laughed at her face.

This new arrest warrant blows the lid on the rock star as less than a week ago, a former assistant of Manson, Ashley Walters came forward with evidence of abusive behavior of the musician towards many women including her.

The musician’s attorneys came forward to his rescue calling all the allegations “provably false”; stating that these are all stories made by Ms. Bianco who wanted to get outrageous financial favors from Manson and when refused she took this road to rig him.

This is not the first time Marilyn has been accused of abuse, countless women have tried to register their complaints against this big giant of the industry who remains untouchable.