Home US News Arrest made by the law enforcement officials in case of poisoned letter... 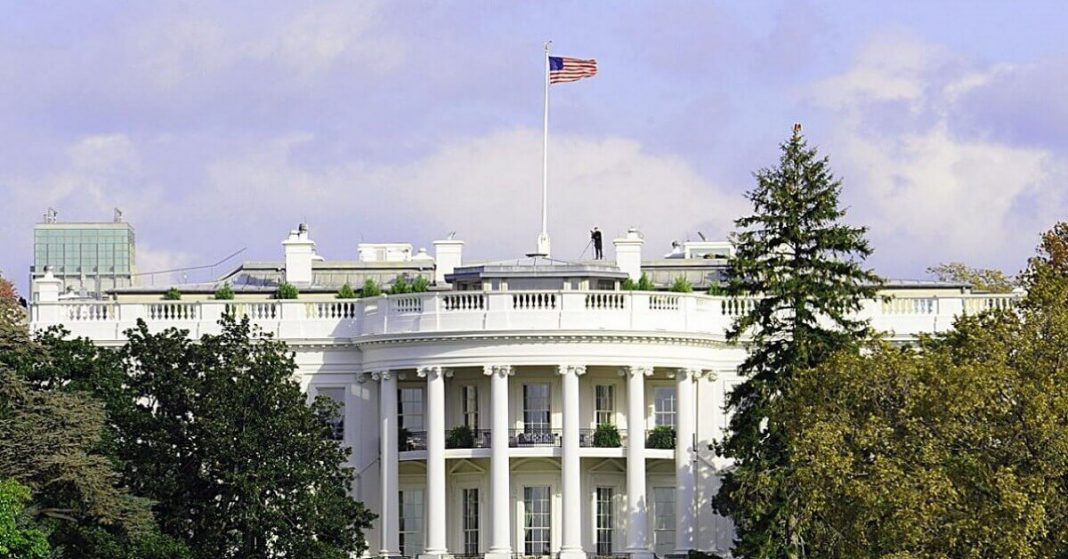 A woman has been seized in Canada as she possessed a letter that contained poison and was delivered to Donald Trump, the President of the U.S.

As to the New York Times, the name of the women has not yet been exposed, was previously arrested in Texas, and later was expelled from America.

The woman was seized as she was caught entering America at the New York border. She is currently taken in custody and charges have been pressed against her.

Woman was seen to be in possession of a gun while she was being detained, this news was confirmed by the police officials.

Unnecessary travel between the two countries, Canada and the U.S has been temporarily blocked in attempts to control the pandemic. However, cases of emergencies are being catered only at the time. The woman was detained at the Peace Bridge which forms a link between Canada and the United States through New York and Buffalo.

A week ago, it was reported that a poisoned letter was delivered to the President of the United States and the Police office. Later it was found that the letter was also sent to the detention facility located in Texas. This incident has alarmed the staff to scan and carefully examine every mail that is received at the White House.

After a thorough examination, it was discovered that the poison which had been put on the letter is ricin. Ricin is a poison extracted from castor beans which can cause harm if swallowed or chewed.

Last year in March, the same woman was seized by the police officers as she was carrying an unauthorized weapon; furthermore, she countered the arrest and didn’t have a valid driver’s license.

When she was held hostage at the prison, the police officials carried further investigations and discovered that her visa had been expired for the past 6 months and she has breached the laws of her passport.