Home Entertainment Armie Hammer reveals living with friend for the past 2 months and... 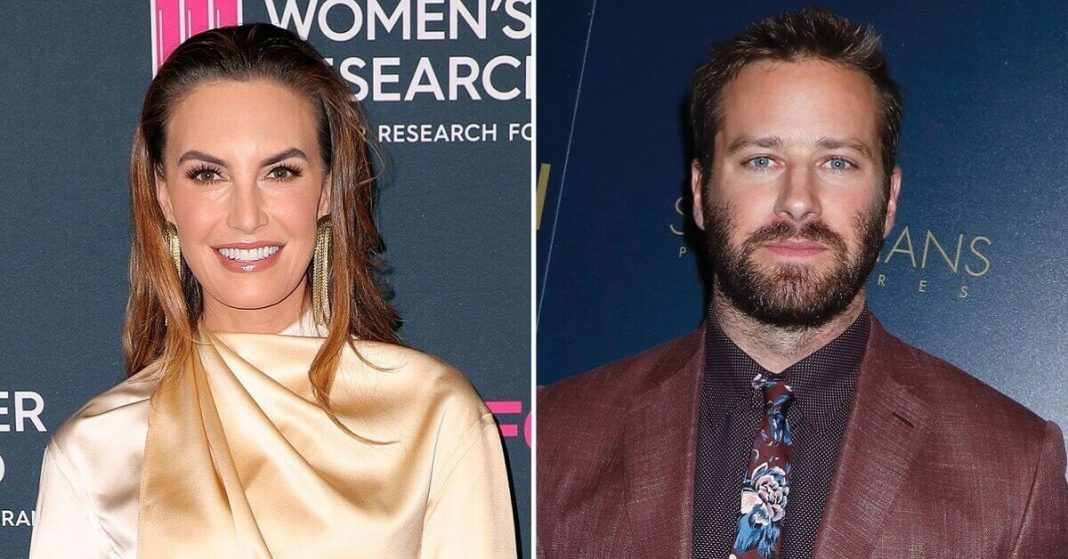 The actor Armie Hammer says that he is blessed to have an uncomplicated life at 34 years of age. He had his 34th birthday last Friday.

On the occasion, he posted a picture of his friend Ashton Ramsey during a hike.

He separated from his wife Elizabeth Chambers in July and under the picture he wrote that he lives with his friend now, hikes with him, and even works with him.

The actor got famous for the show, “The Call Me By” where Ashton was his casting director and producer. In the photo caption, he wrote that he was grateful for his friendship and that he loves him.

His wife wrote a birthday post for him with his old birthday picture and his 5 years old daughter, with the caption that he is loved. They also have a 3-year-old son Ford too.

After one month of applying for a divorce, his wife wished him a very happy birthday.

While applying for divorce, the celebrity wrote conflicting differences between the two. She applied for guardianship of her two children and shared a parental relationship with Armie. She also wants the father of her kids to keep on supporting them.

They both announced their decision to get separated on their social media platforms on the same day. They wrote that they had been the best of friends for thirteen long years, companions in almost all things but they have decided to call their marriage off.

They said that this was in the good interests of their children and themselves. They expect the public to be curious regarding this new development in their lives but they just want privacy and support at this time, nothing more.

This one of my best friends, Ashton. For the last 2 months or so I have lived with Ashton, worked construction with Ashton, and hiked with Ashton every day. He has been such a good friend (and boss) and has been the most supportive friend anyone could ever ask for. Today might be my birthday, but I just wanna say thank you to @ashtonramsey and say I love you dude.