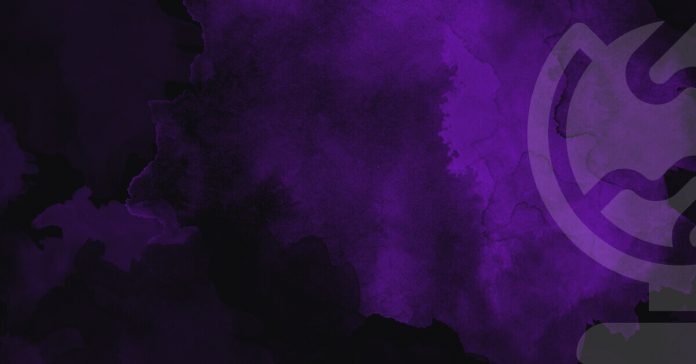 “Aretha Franklin’s Granddaughter Grace Franklin Auditions for ‘American Idol’ – Find Out How She Did!” a source shared the Tweet with a video link of the performance.

An apple doesn’t fall far from its tree, that’s what our ancestors say and seems to be the case with Queen of Soul, Aretha Franklin’s granddaughter, Grace Franklin as she was witnessed by millions of viewers giving her best performance last night during the 2022 season’s opening.

The 15-year-old girl who was born and raised in Detroit hit the auditions for the current season with nothing to lose, a stunning voice, and the greatest reference from the entertainment industry. Franklin is the granddaughter of the late American singer and songwriter, Aretha Franklin.

“I don’t think I could fully grasp the fact that she was famous worldwide,” says the teenager in her pre-recorded video. “Because to me she was always grandma.”

The young singer seems to look forward to making some new moves in music. “I am my own artist and I have my own voice,” she added.

After revealing the family ties, and some bantering about the late singer’s handbags by the judge Lionel Richie, Grace’s performance kick-started with Roberta Flack’s “Killing Me Softly” version. However, it failed to impress the judges.

The contestant then performed Aretha’s ‘Ain’t No Way’ on which Katy Perry commented, “I loved your rendition of your grandma’s song.”

While, Lionel Richie said, “You’re 15. You’ve got the family lineage. What we need to put now is time and some work in to get it up to par. “The age and the voice has to all come together on the same path.”

Katy Perry was the only one on the panel supporting Grace while Luke and Lionel were not sure about it.

However, she tried to persuade the rest of her team to make a decision in favor of Grace. “Trust me.

“If you go and come back and put the shyness behind you and the voice in front of you, you’re going to be something amazing and I don’t want to be the one to make you tip over and fall at this stage,” told Lionel to Grace.

The ‘I Kissed A Girl’ then threatened to ‘quit the show’ as she said, “She’s not. She might be a little shy. I will lay down on the ground. I quit this show. I’m going to the bar. There’s something wrong with your ears.”

The teenager also discussed her relationship with her grandmother who died at the age of 76 in 2018 and admitted that she ‘never understood how famous was her’.

“I was really close to my grandma.

I got to see her all the time. I used to travel with her a lot. I don’t think I could fully grasp the fact that she was known worldwide, because to me, she was always just grandma”, said the young girl about her late grandmother.